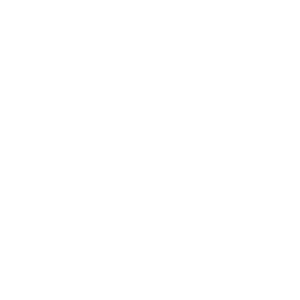 It is with great sadness that the European Handball Federation has learned of the passing of Janez Kocijancic, the President of the European Olympic Committees (EOC), who died Monday in Ljubljana at age 78.

Highly respected in the European sports community for his enviable wealth of experience and ability from both a sport and a business perspective, Kocijancic served the EOC for over 15 years. His dedication and integrity never went unnoticed whenever and wherever he was representing the EOC.

EHF President Michael Wiederer recalls how he met Kocijancic on numerous occasions at international sports events over the years.

“From those meetings there was always the takeaway of a positive dialogue to sport, which underlined the competence as well as the authentic interest in sport that Janez Kocijancic both possessed and exuded,” Wiederer says.

Kocijancic was the first president of Slovenia’s Olympic Committee upon independence in 1991 and served in the position for 23 years, while he was also a council member of the International Ski Federation (FIS) since 1981.

A director of Slovenia's national airline, Adria Airways, Kocijancic was also active in politics - as a minister in former Yugoslavia and as a member of parliament after Slovenia’s independence.

The thoughts of the EHF are with the EOC family and the EHF sends it heartfelt sympathy to the family and friends of President Kocijancic at this very sad time. 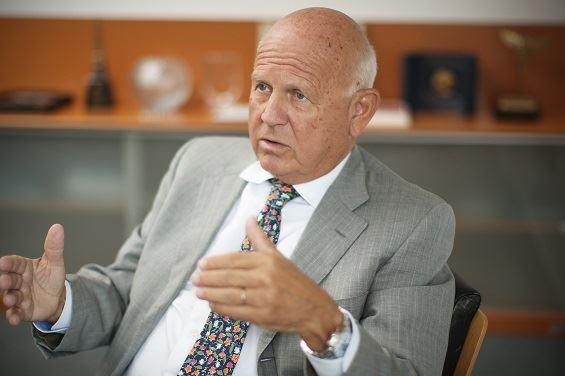 Next Article First hints of summer, tea with Duda and a special birthday

BACK TO HANDBALL: Poland's handball community has come together during the coronavirus pandemic and is now looking forward to the start of a…

Back to handball: France eager to start playing

BACK TO HANDBALL: One of Europe’s biggest handball countries, France, has been eager to start playing again but will still have to wait a fe…

BACK TO HANDBALL: With restrictions gradually easing in Europe, Chris O’Reilly looks at how Norway prepares for a return to action

The German way of restarting handball

BACK TO HANDBALL: With restrictions in sport gradually easing in Europe, we take a look at how Germany are preparing a return to action

Back to handball: How the Dutch got going again

BACK TO HANDBALL: With restrictions on sport gradually easing around Europe, this series takes a look at how national handball federations a…

Schmid’s play of the day and Norwegian adventures

WEEKLY UPDATE: Andy Schmid proves he is not just one for on-court highlights as summer holidays continue and the 2020/21 season draws nearer…

NEWS: The European Handball Federation renews the contract with the 46-year-old until 30 June 2024