While 12 teams have already secured their presence in the European League Last 16, the four remaining tickets will be distributed on Tuesday.

In group A, it is all about the top duel between Füchse Berlin and Wisla Plock for the number one position. Berlin need a draw, Plock need to win.

The situation is pretty much the same in group B as only the top spot is left to be decided between GOG and HBC Nantes. The French side can finish first if they win in Lisbon while GOG lose in Lemgo, but also third, in the event of a loss against Benfica.

Group C has only one mystery left to solve, who is progressing to the Last 16? La Rioja are in a slightly better position, knowing a win sends certainly sends them through, while Velenje need to beat Sävehof and see La Rioja dropping at least a point.

In group D, it is all to play for. The only certainties are that USAM Nimes are top and Tatabanya are out. 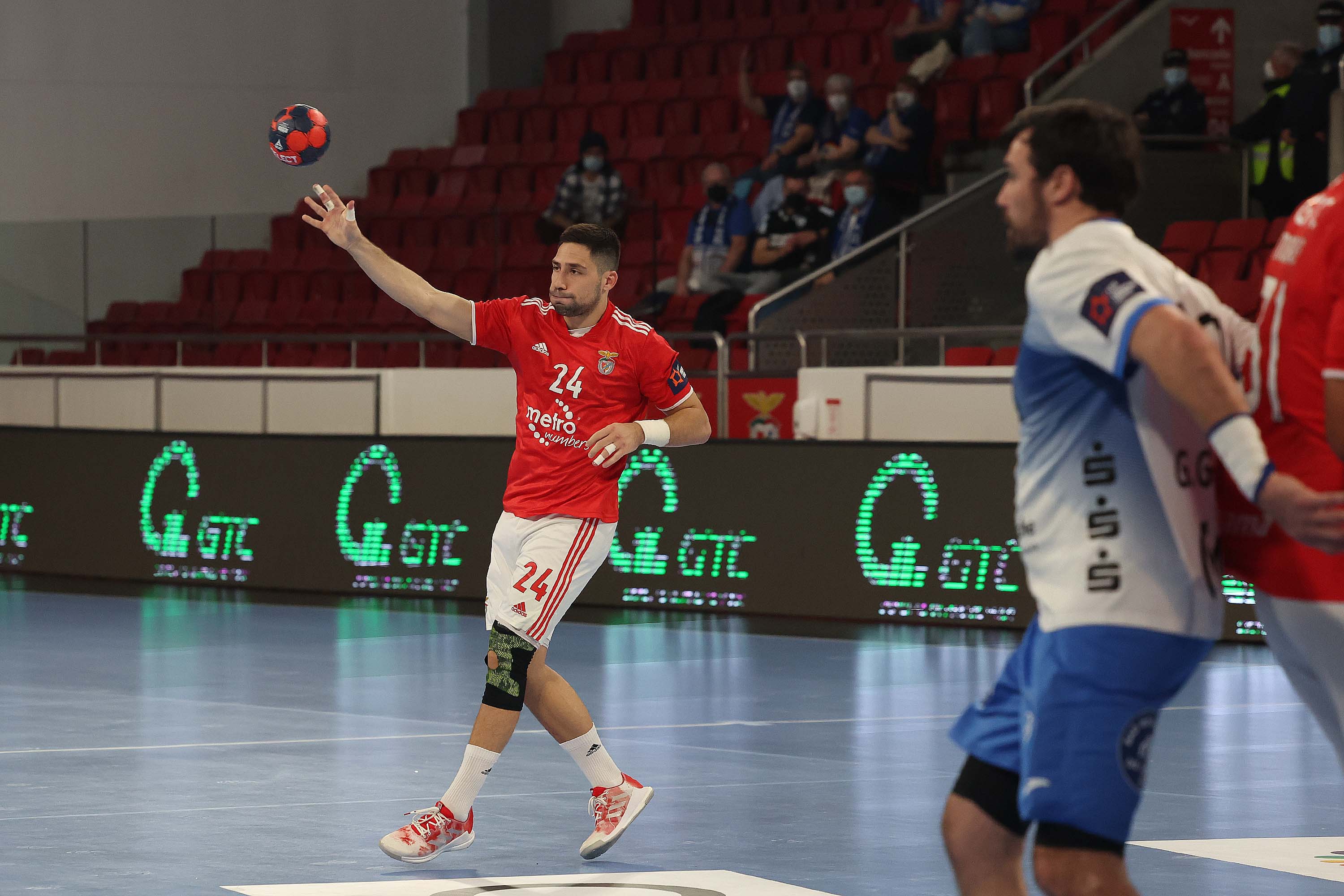 We will give everything we have. We will be focused on our game, on our work, and we will try to win the last game of the group stage and try to finish second and have better options in the Last 16.
Lazar Kukic
SL Benfica playmaker

Next Article Plaza: “Greece has been my second home”