Löwen and CSKA book tickets to round 2

Rhein-Neckar Löwen and HC CSKA were the first teams to progress from qualification round 1 in the European League Men.

A full weekend of action came to an end on Sunday with two straightforward second leg wins, while there were a few surprising first leg results. 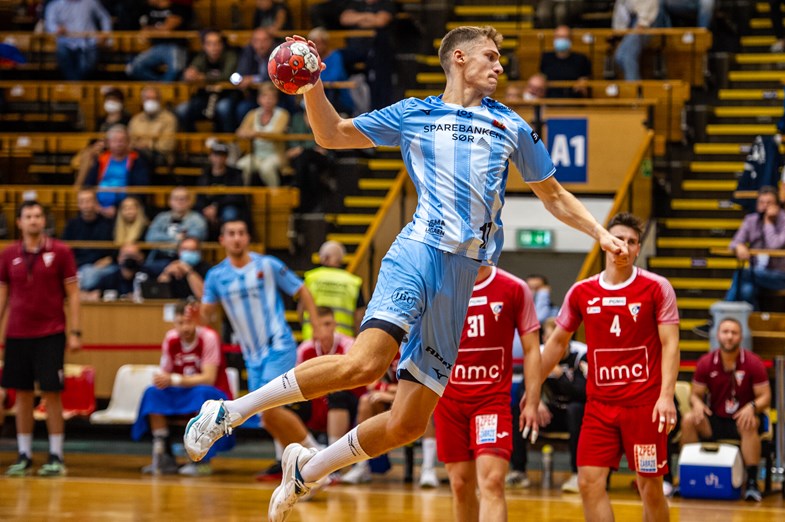 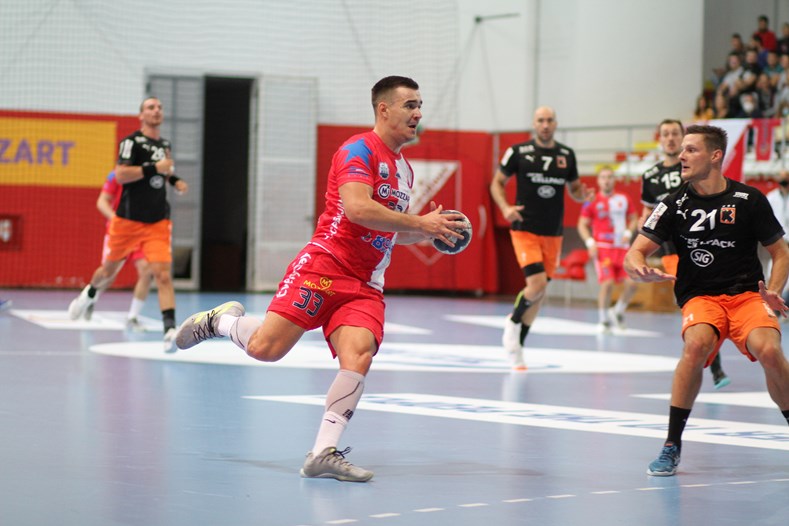 Next Article Magdeburg expect steep way back to podium

Aguinagalde puts Irun back on track

GROUP A REVIEW: Milos Vujovic shone against Presov as Füchse Berlin made it two wins from two matches

GROUP C REVIEW: PAUC remained competitive for 30 minutes in Germany, but SC Magdeburg again proved too strong for their opponents on Tuesday…

La Rioja redeem themselves at home

GROUP B REVIEW: After scoring 39 in round 1 in Chekhov, GOG scored 46 against Cocks to earn a second victory

GROUP B REVIEW: Two wins out of two for Portuguese side despite Chekhovskie comeback

Plock in full control against Toulouse

GROUP A REVIEW: Thanks to eight goals from Michal Daszek, the Polish runners-up took their second victory by beating Toulouse