It was a battle for the top spot in group C and if you were to judge it by the opening of the match and home goalkeeper Bertram Obling, it was shaping up to be Sävehof’s night. They had several five-goal leads with the super-effective Obling; however Magdeburg found solutions in their defence and came back at the end of the first half. In second part of the match Magdeburg showed why they are still unbeaten in the Bundesliga and with a series of easy goals they took over and never let Sävehof near again.

The Swedish team showed their fighting spirit bringing the deficit back to three goals right at the end.

We love handball with its high-speed goals, nice plays and good defence. In tonight’s match the pillars for both teams and base for the play were two men between the posts. Bertram Obling on home side and Jannick Green on Magdeburg’s side. The 26-year-old Obling had another amazing night, mainly in the first half ending the match with 14 saves and 38%. Green stepped in for Jensen and with saves brought Magdeburg back to life. His performance tonight also finished on 38% with 11 saves. 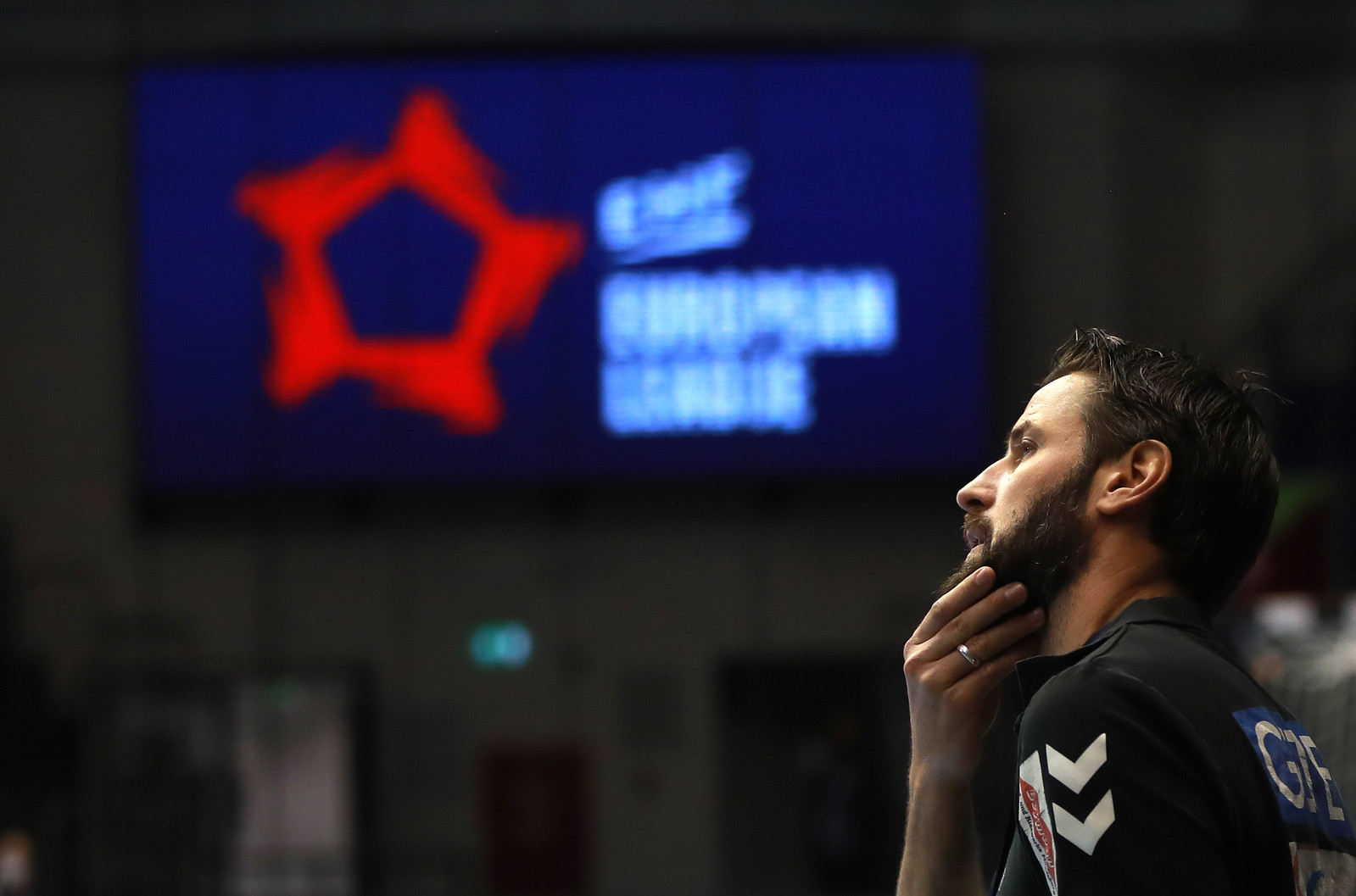 It was a hard and tough game with a bad start from us. The focus was really on the other side where Sävehof played very, very well in the beginning and we managed to come back after 15 minutes. Then we were in the game and did a good job in our defense and with our fast breaks. That was the key to win this game. These were big points for us.
Bennet Wiegert
SC Magdeburg head coach