The EHF European League Men 2021/22 quarter-finals get underway on Tuesday with the first leg of the quarter-finals, as eight different nations have the chance to see their team progress to the EHF Finals Men 2022.

While Polish side Plock travel to Switzerland to meet Kadetten Schaffhausen, who had arguably the most exciting qualification for this stage, Danish team GOG will visit RK Nexe and Slovenia’s Gorenje Velenje will play in SL Benfica’s fiery arena in Portugal.

In quite the battle of the titans, title holders SC Magdeburg will visit HBC Nantes in France to take on a team highly experienced in the business end of European cup competitions. 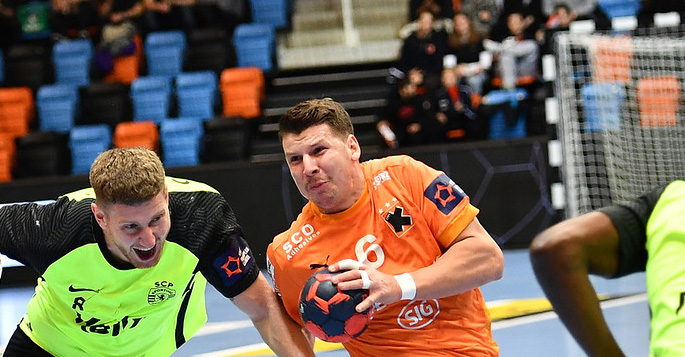 We are extremely looking forward to the next two games against Wisla Plock. Although they are the favourites, we know that we can perform well against top teams. Let's see if we can pull off a surprise.
Dimitrij Küttel
Kadetten Schaffhausen right back 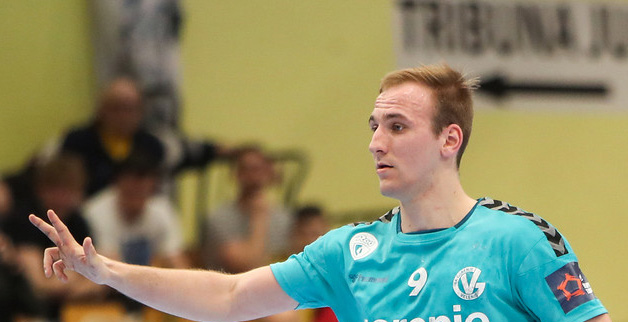 Benfica are the favourtes in this match, but I think we have shown this season that we can play against any team. We have a difficult match ahead of us, in which the small things will decide.
Domen Tajnik
RK Gorenje Velenje centre back

Next Article Persson: “We are not afraid of Magdeburg”

SUMMARY: Running coverage from the four matches in leg 1 of the EHF European League Men quarter-finals

SUMMARY: Coverage of the second leg in the EHF European League Men 2021/22 Last 16

LAST 16 PREVIEW: The quarter-final line-up of the EHF European League Men will be confirmed on Tuesday

SUMMARY: Titleholders Magdeburg held to 29:29 draw by Sporting as Last 16 is set for exciting second leg next week

LAST 16 PREVIEW: The knockout phase of the EHF European League starts Tuesday with the first leg of the Last 16