With only point earned, PAUC Handball was determined to end their EHF European League campaign with a win.

They performed better from the start until the final whistle to leave La Rioja with a long journey back home. Defeat combined with Velenje’s win over Sävehof, meant La Rioja would progress no further in the tournament after a performance that lacked defensive aggressiveness.

PAUC Handball haven’t had a dream European season. Thierry Anti’s team is still in the top three of the French league and winning important matches, but hasn’t had the same strength in their European campaign.

In nine matches, they managed to snatch only a point from Velenje but failed to overcome every other obstacle. In the last group match, they dominated La Rioja, and stepped up in all segments. In addition, all 13 players scored. 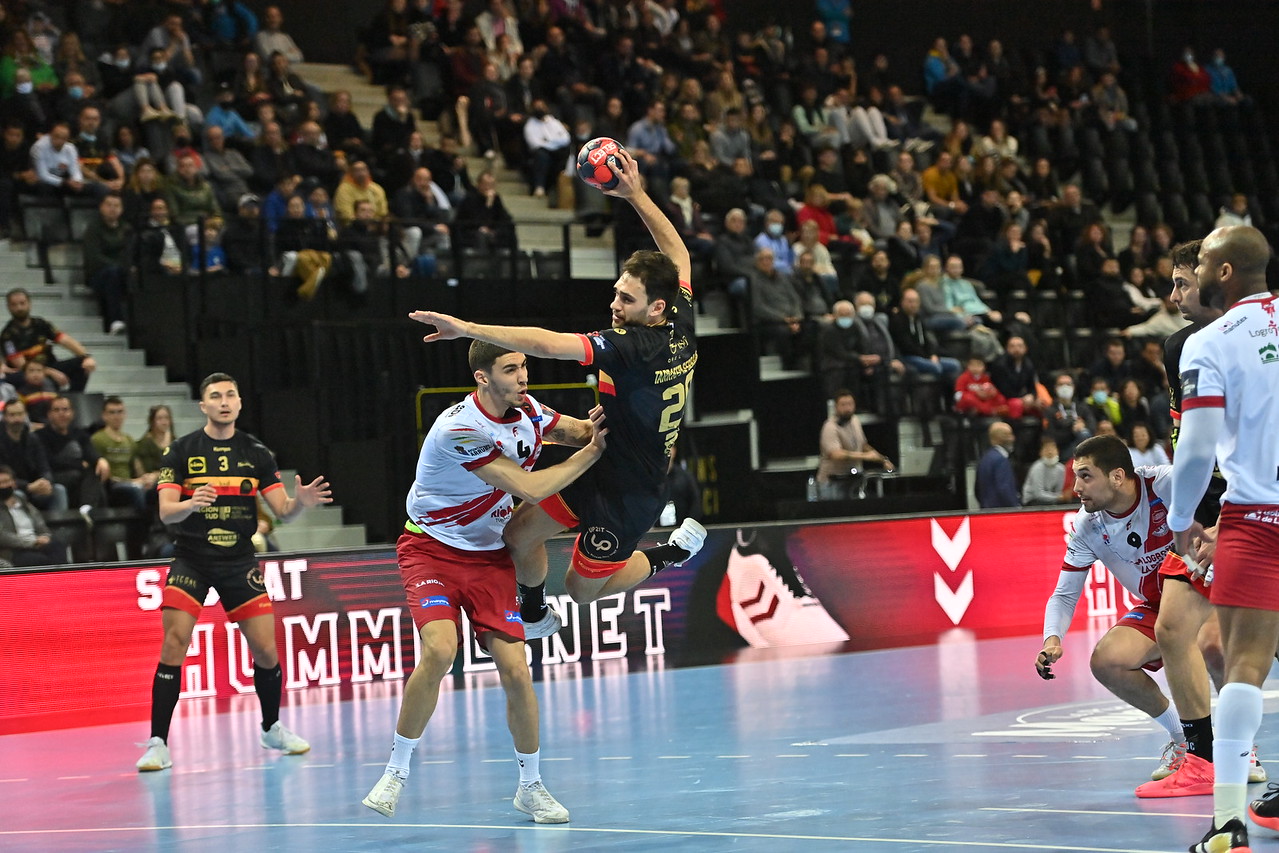 Happy I don’t know, but I'm proud of my team. Now the European Cup is finished for us. It was really important for us to finish with our heads held high. I think it was just a special thing for us to be in the European League this season and I hope to come back in it and to show our best level.
Thierry Anti
PAUC Coach