Orlen Wisla Plock are the winners of the last EHF European Cup match in 2021, the postponed game from round 5 against Bidasoa Irun. By beating the Spanish side 33:26, Plock are on ten points from five victories in six matches and is equal with Füchse Berlin. Berlin’s round 6 match at Winterthur has been postponed to 2022. Irun remain on four points and the fourth position.

The victorious end of a thrilling year for Wisla

Beating Irun for the second time was a significant step towards the Last 16 - and it was the twelfth European League victory for the Polish national league runners-up in 2021. Wisla won four of six group matches of the 2020/21 season this year, then each of the Last 16 and quarter-final duels, and made it to the EHF finals as the first-ever Polish team in the tournament. But in Mannheim, they were defeated twice, first by eventual winners Magdeburg in the semi, then by host Rhein-Neckar Löwen in the bronze medal match. After a defeat and victory in the qualification against Constanta, Plock have taken five wins in six group matches of the 2021/22 season. 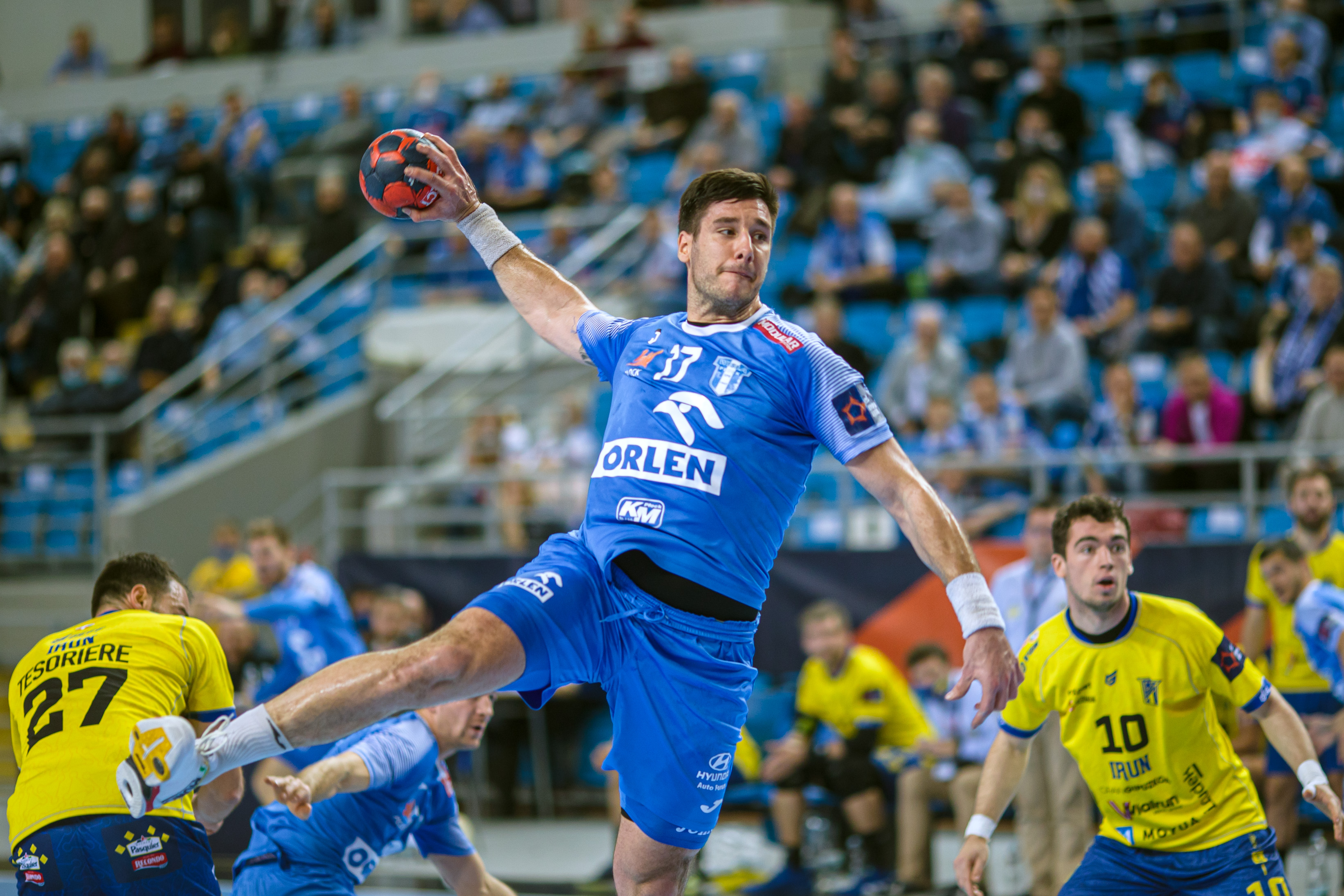 I'm glad we got 2 points. The first 15 minutes were difficult for us, they were very good. We improved our defense which was important. It was easier for us to play in the second half.
Xavi Sabate
Head coach of Plock

Next Article Young Lokomotiva seek to prove themselves