After the first 30 minutes, it seemed to be another easy win for Sävehof. However, La Rioja didn't give up and after trailing by seven managed to turned things around and set 22:21 in the 45th minute.

It was a close game until the end but in a nail-biting finish Sävehof 's Elias Ellefsen a Skipagotu netted for the win.

Not many teams can comeback after trailing by seven goals, but la Rioja showed Spanish passion and persistence.

They gave their maximum and pushed each other beyond their limits. It was a real team effort that resulted in a close game in which they almost performed a miracle. Their fans did not leave disappointed tonight. 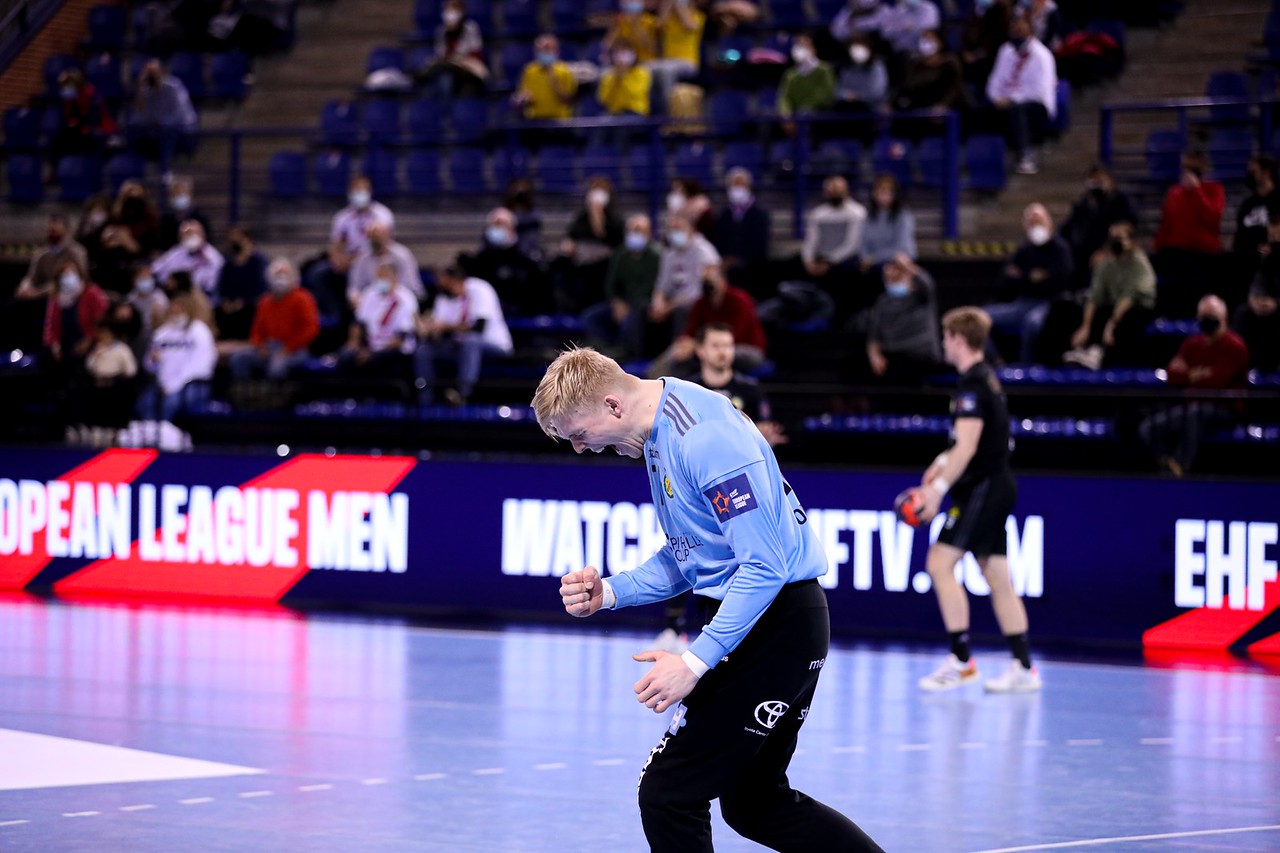 This was absolutely fantastic! The guys showed a lot of character in a difficult situation, and how we acted during the decisive moments of the game is something I’m very proud of.
Michael Apelgren
Sävehof head coach

Next Article This is me: Ana Gros