The race is on for the last three spots

In group 1, Belgium did their job properly and finally ended Kosovo’s hopes with a clear win. Having five points to their name, the Belgians overtook Turkey (four points), before the Turks’ final game on Sunday against group winners Greece. Even a draw will not be enough for Turkey, as they had lost the direct encounter against Belgium on aggregate.

In group 4, played as a tournament in Törshavn, Faroe Islands, all four teams still have hopes of proceeding. 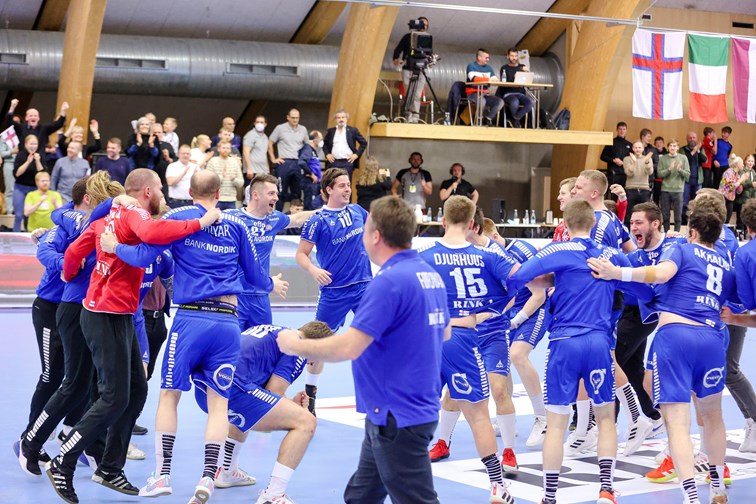 Next Article Summary: maiden wins and main round tickets booked

DRAW REVIEW: 18 teams go head-to-head in November for a place in the next qualification phase for the final tournament in Scandinavia

NEWS: Ticket sales for the EHF EURO 2022 to launch with packages available from 29 April and day tickets from 11 May

DAY REVIEW: With a crucial 33:30 win against Portugal, Netherlands are favourites to qualify for a first IHF Men’s World Championship berth…

Serbia down Slovenia with memorable performance

ROUND REVIEW: Serbia shock Slovenia with a 34:31 win on a night when Europe’s powerhouses left little to chance in the first leg of part 2 o…

Djordjic determined to deliver for club and country