EHF Finals - the start of something new

In the season 2020/21 the EHF European League replaced the former EHF Cup as the EHF´s second tier club competition. A new format as well as a new corporate identity were part of the renewal. Therefore, the EHF Finals Men were played for the first time over the course of one weekend.

The team of SC Magdeburg won the EHF Finals Men 2021 and is therefore the first-ever winner of the EHF European League Men. 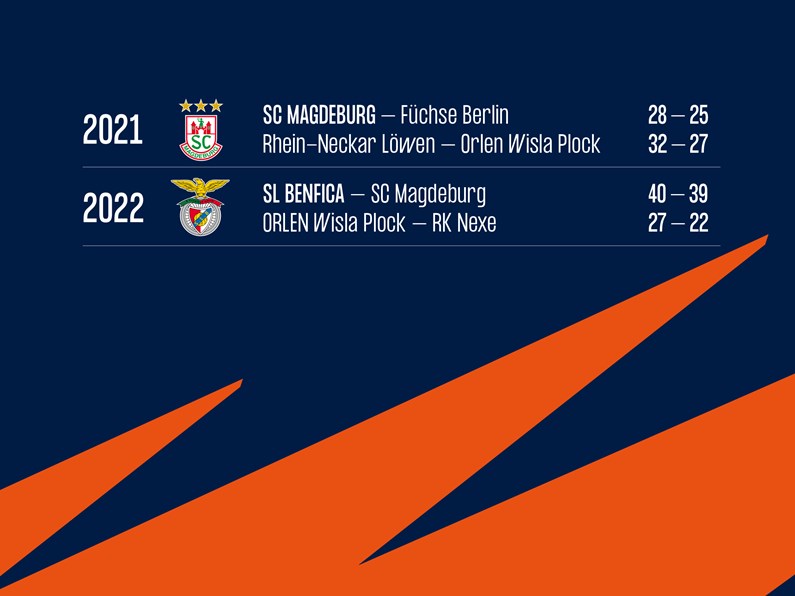 Like at the EHF FINAL4, the best player of the tournament is awarded with the MVP award (Most Valuable Player) at the EHF Finals. 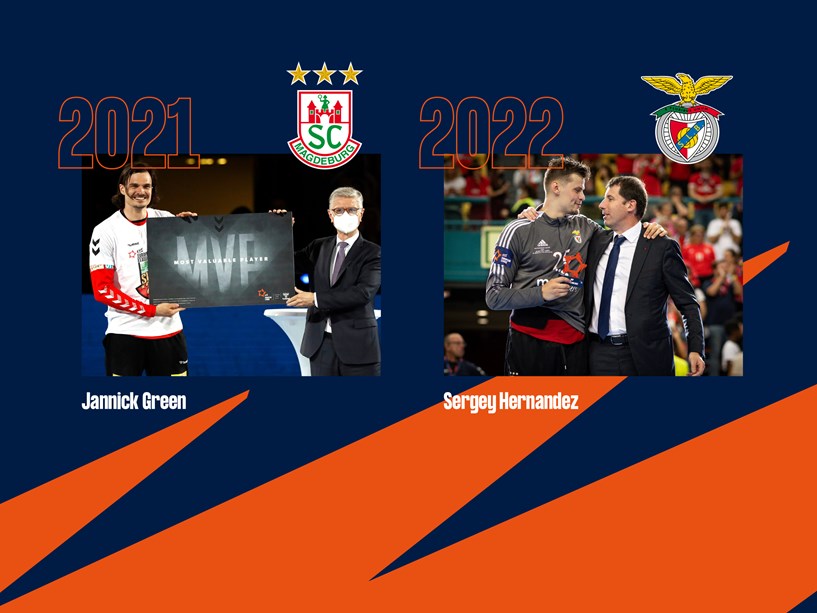