Former Champions League, EHF Cup and Cup Winners’ Cup winners SG Flensburg-Handewitt from Germany top the club ranking with ten players - mostly from Scandinavia. Second ranked is the two-time EHF Cup winner, Füchse Berlin, ahead of the former CL winners Montpellier Handball. Fun fact: The Spanish sides Benidorm and Granollers are only represented by non-European players; Irun and Göppingen have each three players at the World Championship, but none from their home country. 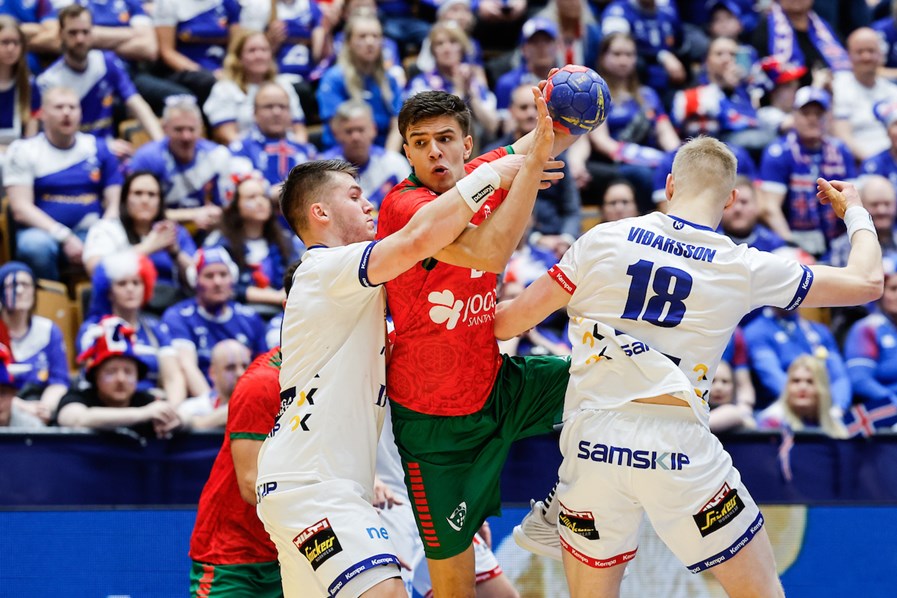 Francisco Costa in action for Portugal (above in red); Costa plays his club handball for Sporting CP

Previous Article Court of Appeal dismisses the appeal of Krems