The top two teams in the competition and the only two not to have dropped a game up to this point in the season, Viborg HK and SG BBM Bietigheim, will face off for the EHF European League Women 2021/22 trophy on Sunday in Vibocold Arena.

Bietigheim extended their winning streak in the competition to nine games since the start of the group phase on Saturday, with a last-gasp 34:33 win against Herning-Ikast Handbold in the first semi-final, while Viborg clinched a 28:24 victory over CS Minaur Baia Mare.

The final will be a special game for Viborg’s coach, Jakob Vestergaard, who won the EHF Champions League Women with the Danish side in 2009 and 2010, and now has a chance to lift another European trophy.

In the 3/4 placement match, set to be played just before the final, Herning-Ikast Handbold will look to avenge last season’s loss against CS Minaur Baia Mare, who sealed the bronze medal against Danish side at the first edition of the EHF Finals Women. 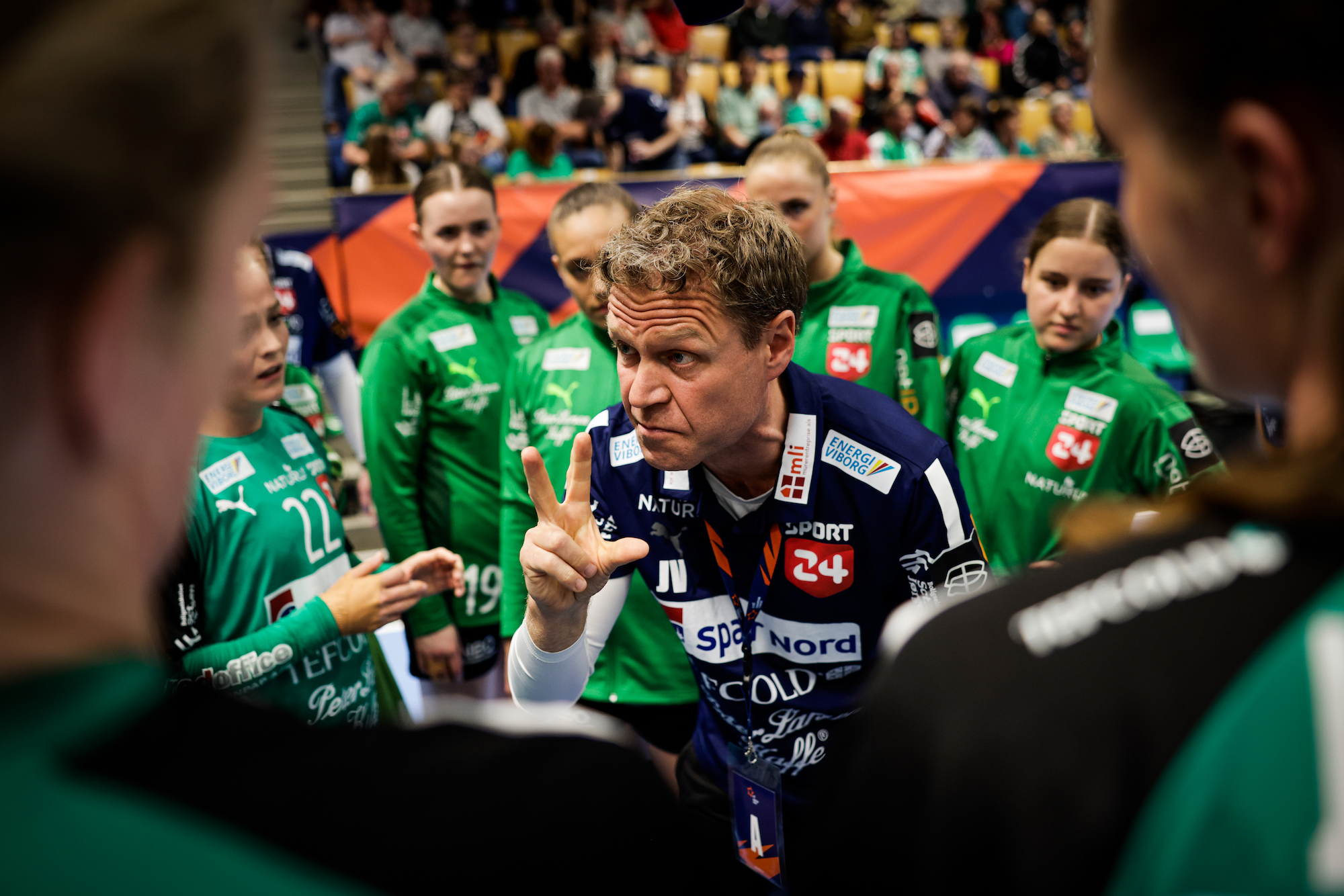 They have a very strong team. They play very well. They are a good team that can also feature in the Champions League. As a former German national coach, I know plenty of their players. We have been practising a lot. Hopefully we will do a great match tomorrow.
Jakob Vestergaard
Viborg coach

FINAL PREVIEW: The hosts count on another boost from their home fans, while the defending champions rely on experience