The Summer Blog on eurohandball.com guides you through all the action at the various Younger Age Category (YAC) and beach handball events taking place this summer.

And that sums up a busy day on the courts... and it won't get any different on Sunday, when the beach handball events in Prague and the M20 EHF Championship in Varna all come to an end, while the M20 EHF EURO in Portugal resumes with the last matches in the preliminary round.

So, I am sure we see you back at our Summer Blog tomorrow! Until then, sleep well..: 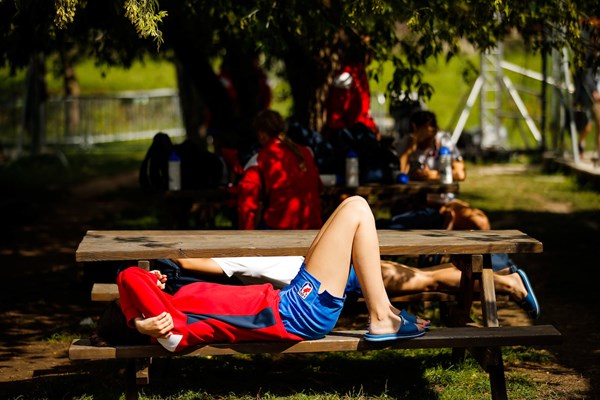 Back to the beach in Prague, where Hungary enjoyed a great day the EHF Beach Handball Championships 2022, reaching the final in both the men's and the women's event.

This is how it all panned out on Saturday: 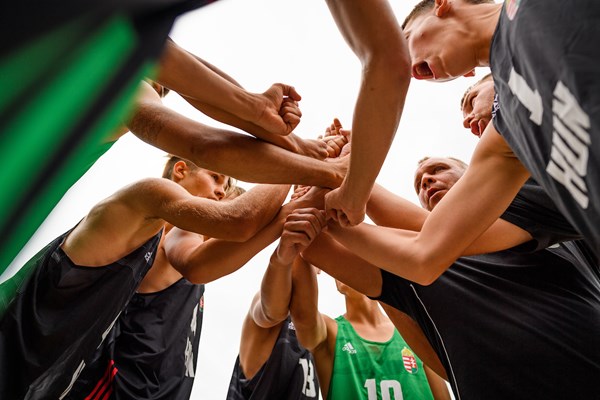 I am sure you are familiar with EHF's 'Respect Your Talent' initiative. One of its Player of the Match events took place on the fringes of the Men's 20 EHF Championship in Varna and featured three-time EHF Champions League winner and Olympic bronze medallist Carlos Prieto! The Spanish great once again was an inspiring example for the young generation of future handball stars. 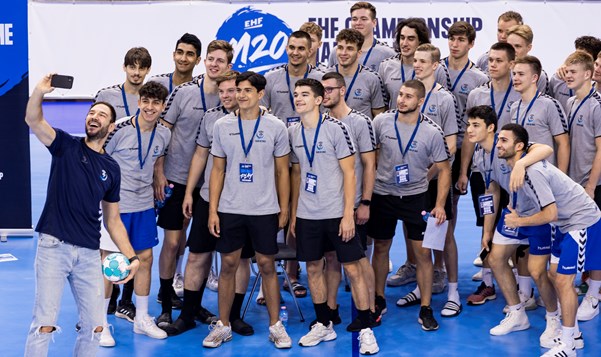 Congratulations to Austria! They have just followed neighbours Czech Republic into the final of the Men's 20 EHF Championship 2022 in Varna. 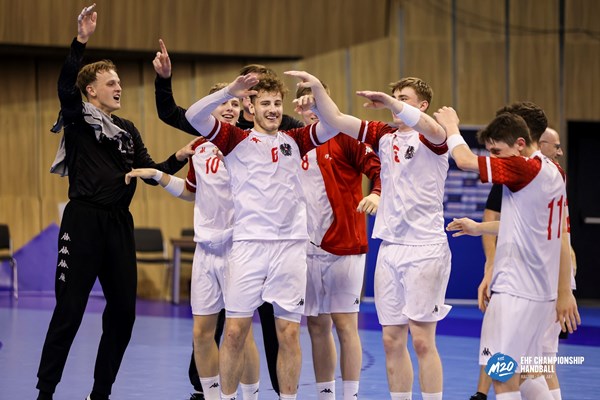 We stay on the beach in Prague for the EHF Beach Handball Championships for women and for men.

The semi-finals are running at the moment, but just as important is the question: which teams qualify for the EHF Beach Handball EURO 2023 in Portugal?

This week's events are the official senior qualification tournaments for the EHF Beach Handball EURO 2023: 9 women’s teams and 10 men’s teams at the event in Prague will earn their tickets for Portugal 2023: 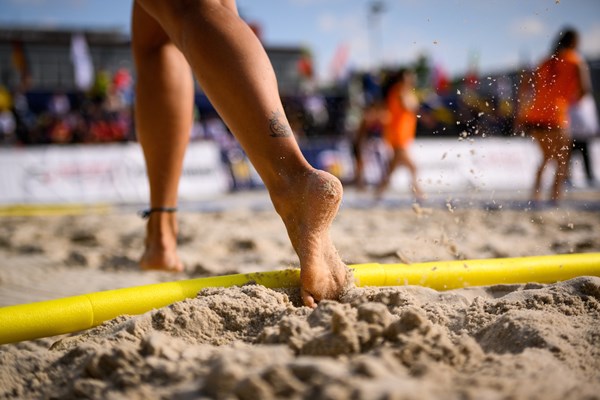 That leads to this semi-final line-up for Sunday at 9:45 CEST: 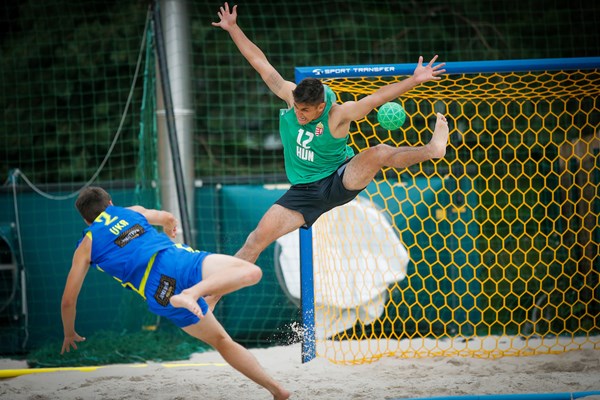 Let's swap to the sandy courts in Prague, where the semi-finals have been confirmed at the YAC 16 Beach Handball EURO in both the women's competition and the men's competition.

This confirms the following semi-final line-up for Sunday at 11:15 CEST: 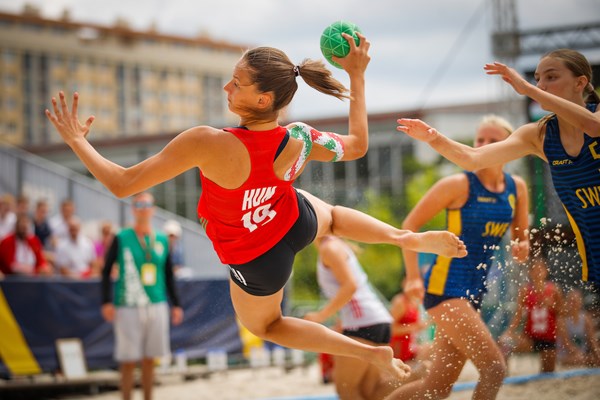 Good evening, and welcome back to the Summer Blog. Even with the Men's 20 EHF EURO 2022 in Portugal on hold, there is a lot going on today elsewhere.

First of all, congrats to Czech Republic, who have beaten Netherlands 36:29 in the first semi-final of the M20 EHF Championship in Bulgaria! Led by Lukáš Morkovský and Pavel Bajer, who both scored eight times, the Czechs already took a big step towards the final when they build a nine-goal lead in the first half: 20:11.

The second semi-final, featuring Austria and Finland, started a few minutes ago and is currently streamed live on EHFTV.

Now that you are up to date on all competitions running, let's have a look at what comes your way live on EHFTV today:

That should leave you with more than enough handball to watch for the next few hours. We will resume the live blog this evening with all updates from Prague and Varna. 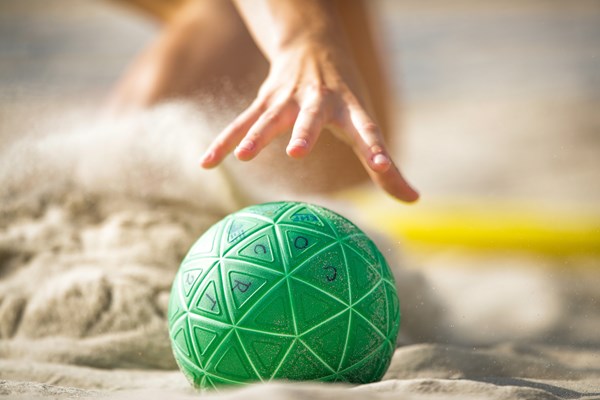 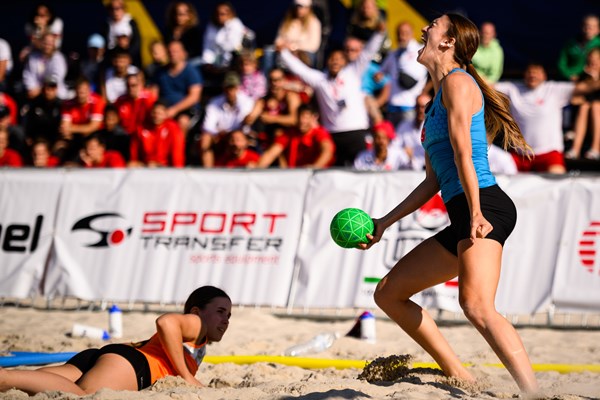 Both groups are pretty tight at the Men's EHF Beach Handball Championship 2022 before the teams play their last match later today. After Friday evening's play, no team is unbeaten as the battle for the semi-final spots is going down to the wire: 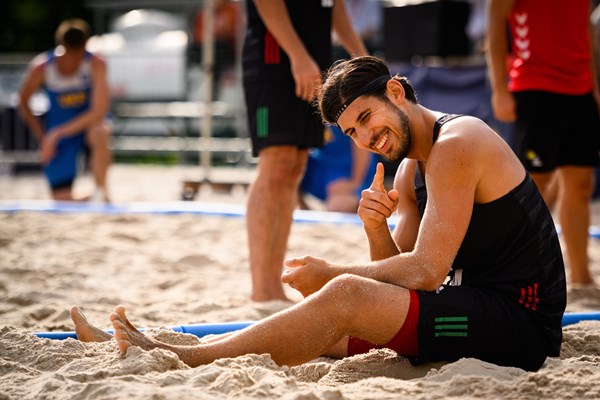 The teams at the Men's 20 EHF EURO 2022 enjoy a rest day after the first two matches of the preliminary round.

These are the results from the late matches Friday:

Those results mean that Spain and Portugal have secured the top two spots in group A with four points each, while their direct duel Sunday will decide who wins the group.

Sweden are also on four points in group C, followed by Croatia and France on two. With a draw against Croatia on Sunday, Sweden would lock up the No. 1 spot. 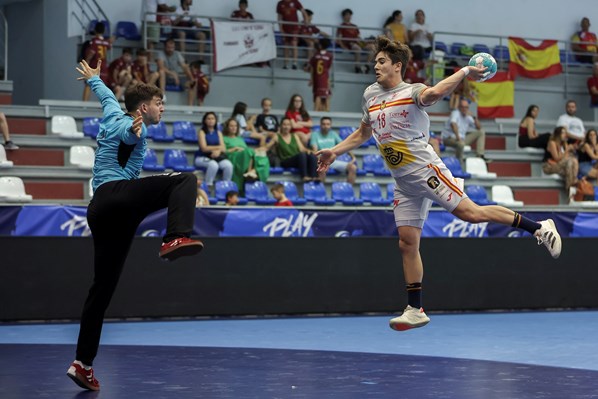 Good morning, and welcome to another edition of our Summer Blog!

Lots of handball is being played across Europe these days – both indoor and on the beach – so we guide you through all the action here.

Let's start with looking back at what happened yesterday... and send congratulations to Spain! They have dominated the Women's 16 European Open 2022 in Sweden and defeated Romania 29:19 in the final Friday night.

Here is the review:

REVIEW: A 29:19 win in the final concludes Spain perfect seven-match streak at the W16 event in Sweden

NEWS: The trophy for the Beach Handball Champions Cup has been unveiled ahead of the October competition

Beach champions back to defend their titles

The reigning champions will be aiming to retain their EHF Beach Handball Champions Cup titles, but they won’t have it easy in Madeira

NEWS: EHF Expert for Beach Handball Alexander Gehrer is one of the authors of a new book that aims to assist newcomers with their introducti…

REVIEW: European nations were victorious in the men's and women's beach handball events at the World Games 2022

REVIEW: Both the men’s and women’s team beat Spain in the final of the Beach Handball EURO in Prague