SG BBM Bietigheim had already announced themselves as one of the teams to beat this season in the EHF European League Women. On Sunday evening in Nantes, the German side proved that they are contenders for the EHF Finals Women with a 27:25 win over title holders Les Neptunes de Nantes.

Being the title holders, rather than the plucky underdogs, put a huge target on the back for Les Neptunes de Nantes, with the French side handed the toughest start in the group phase of the EHF European League Women.

SG BBM Bietigheim were already announcing themselves as one of the teams to beat this season in the EHF European League Women and victory in Nantes underlined their credentials.

The German side are very experienced in the DELO EHF Champions League and are unbeaten in all competitions this season, had a superb game, both in attack and in defence. They limited Nantes to only nine goals scored in the second half and clinching the win was paramount, in what is shaping up to be the most balanced group. 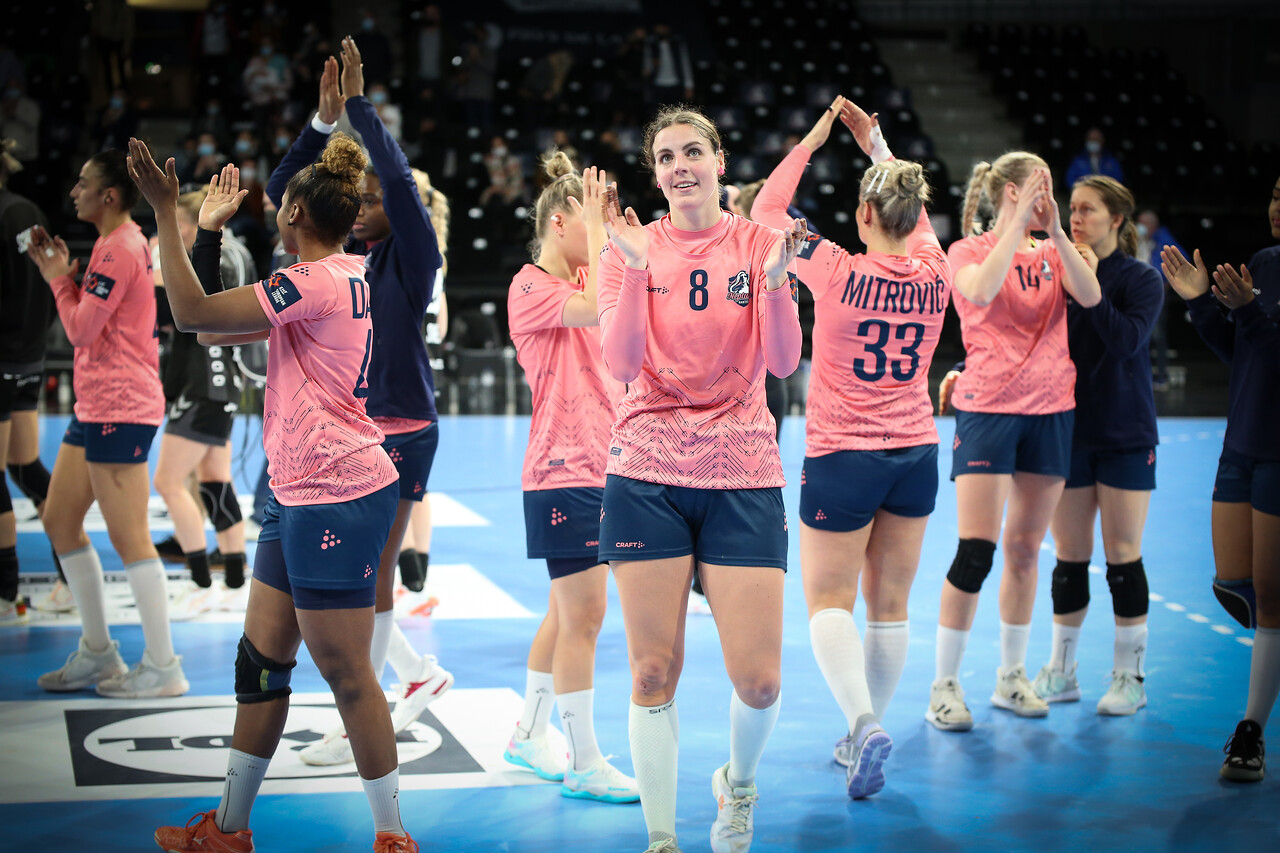 I’m really proud of the girls because it’s one of our best games since the beginning of the season. We put a lot of intensity into this game. I just want to remind you that Bietigheim is a Champions League team so they have a lot of world-class players and the game we played tonight was, once again, one of our best games and I’m proud of my girls.
Guillaume Saurina
Nantes coach

Previous Article Malaga and Vestmannaeyjar through to quarterfinals

Next Article Baia Mare dominate in victory over Zaglebie Lubin