Eight remain in the race for Cologne

Defending champions Barça had already beaten their quarter-final opponent Flensburg twice in the group phase, now the 2014 champions hope to strike back in the race for Cologne. Group winners Aalborg have the tough test at Veszprém ahead and the Hungarian side is unbeaten on home ground in this Champions League season.

In the other pairings, Paris and Kiel will face each other in the rematch of last season’s quarter-finals, won by the French side, while Montpellier will try to build an advantage on Thursday before flying out to Kielce next week. 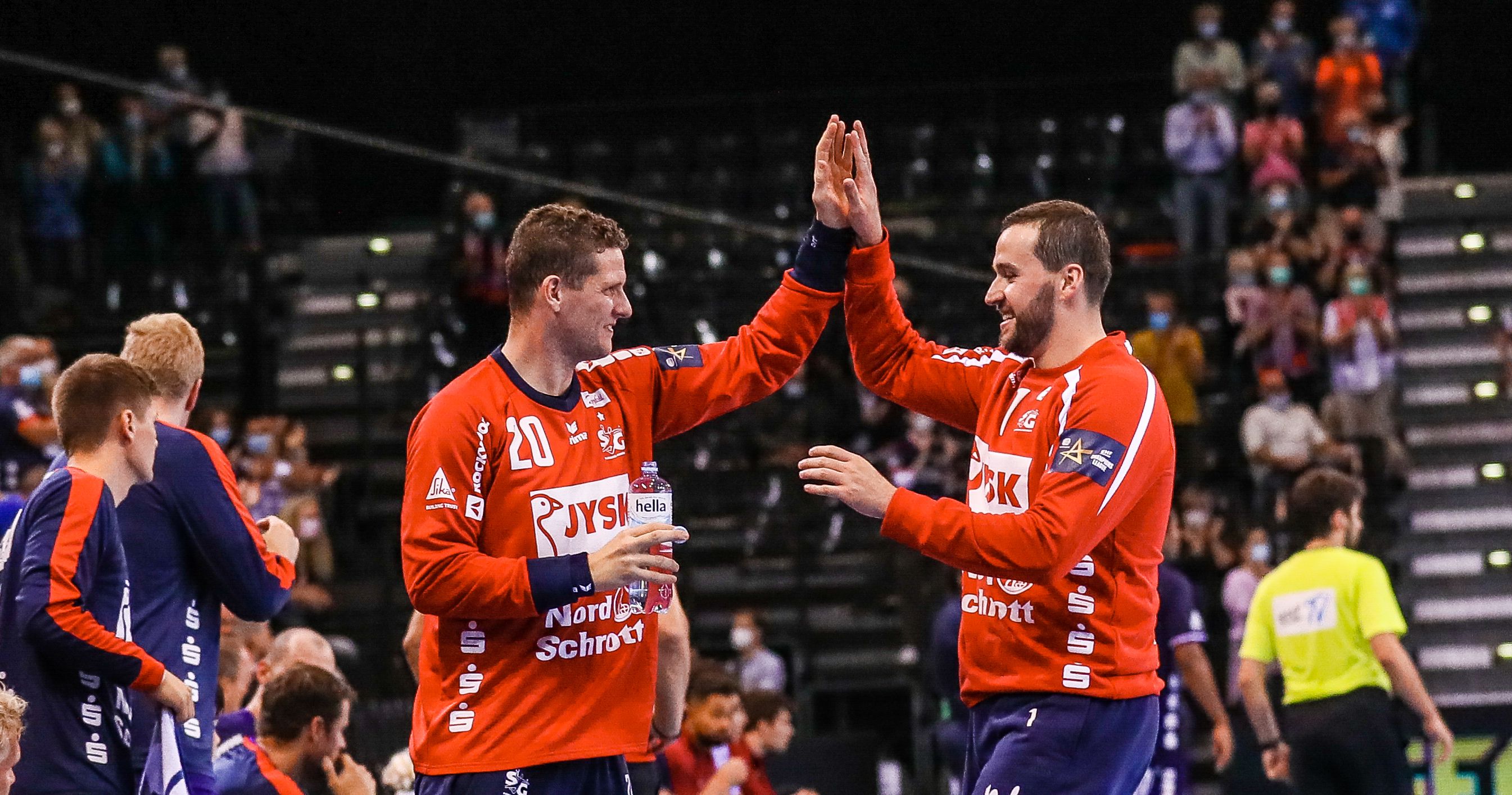 Against Barca we need everything – a tough defence and discipline in the attack. In the last two games, Perez de Vargas did a great job, so it was really difficult for us. We will fight together to score important goals. We hope for a great atmosphere in the Flens-Arena which could help us a lot in this tough and important game.
Kevin Møller
Flensburg goalkeeper 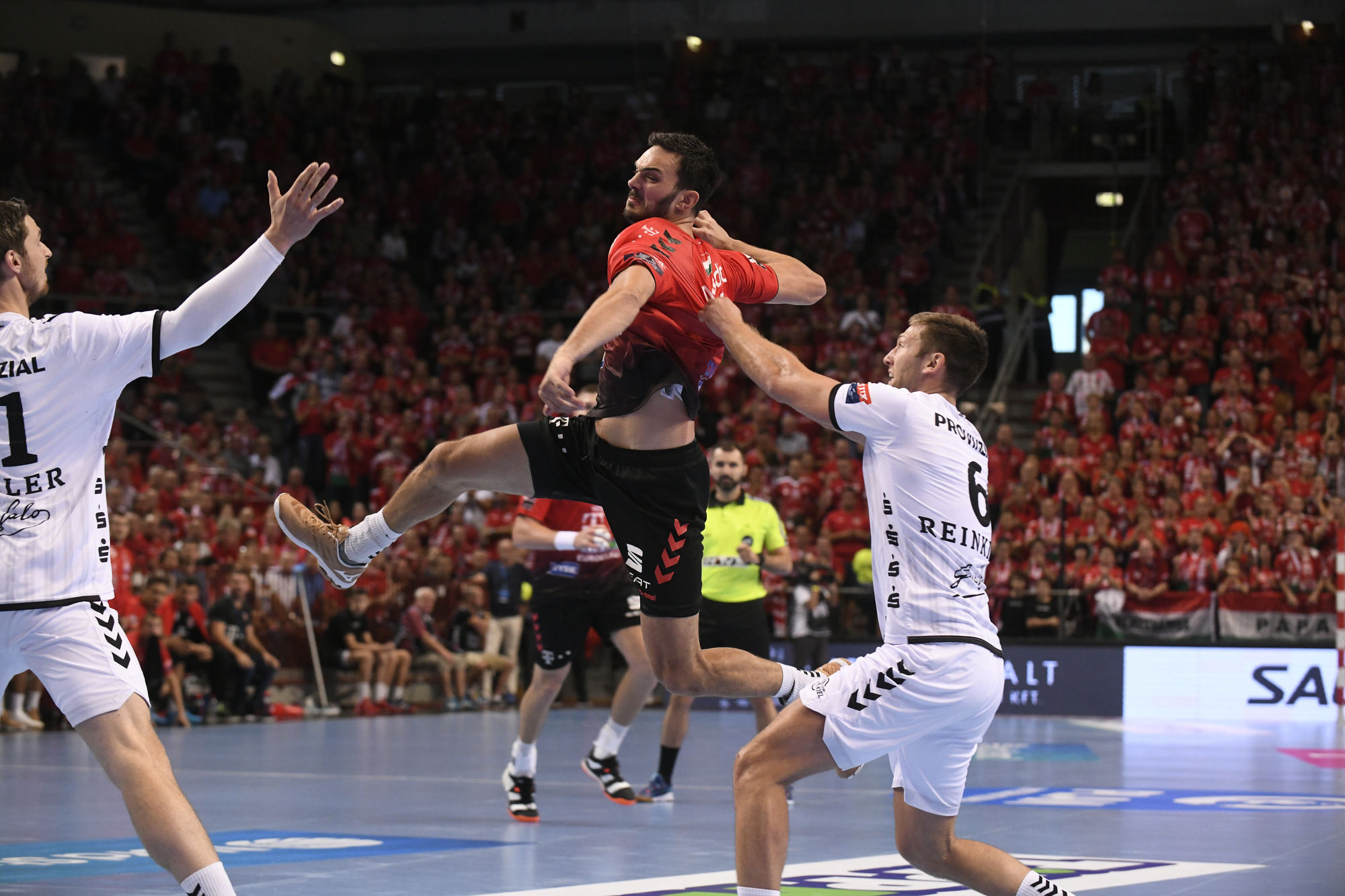 Aalborg is a fantastic team, they are very disciplined and physically strong. We need to play our own game, we cannot let them run and we need to be focused. Whichever team is going to be stronger mentally and makes fewer mistakes will go through.
Petar Nenadic
Veszprém playmaker

Previous Article How to follow the EHF FINAL4 Women draw

Next Article Popa: “Everything has been written in the stars for us”

SUMMARY: Coverage of the eight matches in round 3 of the Machineseeker EHF Champions League 2022/23 group phase

LIVE BLOG: Running coverage of the four matches in the first leg of the EHF Champions League Men 2021/22 quarter-finals

FACTS AND FIGURES: The race for Cologne is on, and here are the competition’s stats and numbers ahead of the quarter-finals

Cologne calling: which four teams will make the cut?

QUARTER-FINAL PREVIEW: This week’s second-leg matches will decide the line-up for the EHF FINAL4 2022