Veszprém finish first part of the group phase on a high

Only two teams reached round 7 without losing a single game in the Machineseeker EHF Champions League: Barça and Veszprém. Now the Hungarian side will start the return phase having lost just a single point.

On Thursday Zagreb put on an impressive fight, playing eye-to-eye with their opponents for the whole 60 minutes. It was only in the last 10 minutes that the hosts finally took their first three-goal advantage, which gave them the momentum needed to seal a 32:28 victory.

Along the way, the Hungarian side scored their 10,000th goal in the history of the Champions League in the 26th minute, courtesy of Andreas Nilsson.

Andreas Nilsson had the honour 🤩 pic.twitter.com/lw8JOckojr

Two weeks ago, the Croatian club announced they were firing coach Ivica Obrvan, to be replaced by Slavko Goluza. For the first Champions League with the former Presov coach on the bench, Zagreb gave an impressive performance, probably their best in the Champions League this season.

If defence has always been their strongest point, their attack seem to have made a lot of progress, with Zeljko Musa being especially impressive in the line player position – definitely a sign that Zagreb are now heading to a brighter future. 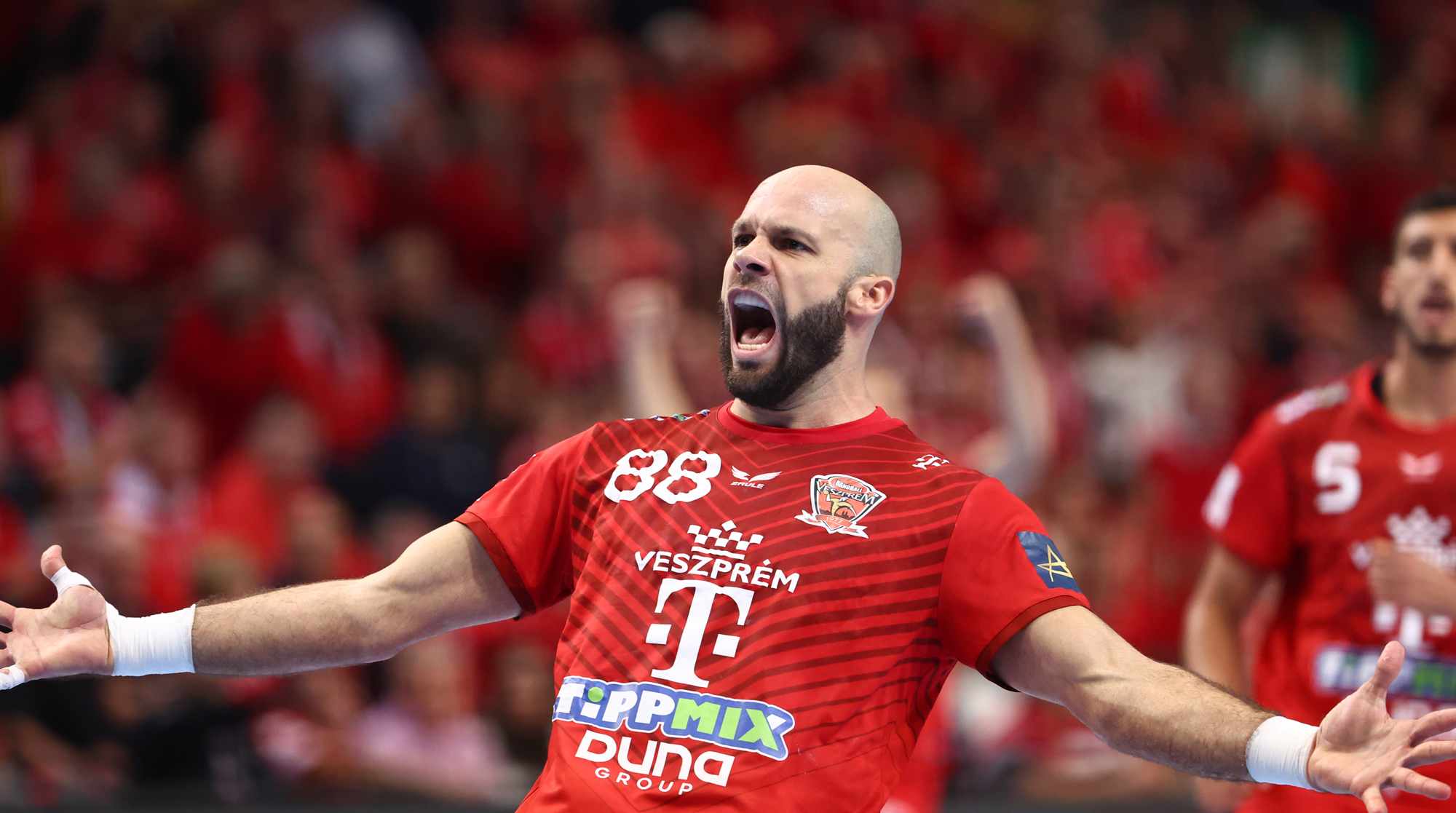 Both team deserve congratulations. Some of our players had injuries and these caused us problems. We had difficulties in attack and running back. We prepare for the next game against them and I hope we can win away, too.
Adrián Sipos
Line player, Veszprém 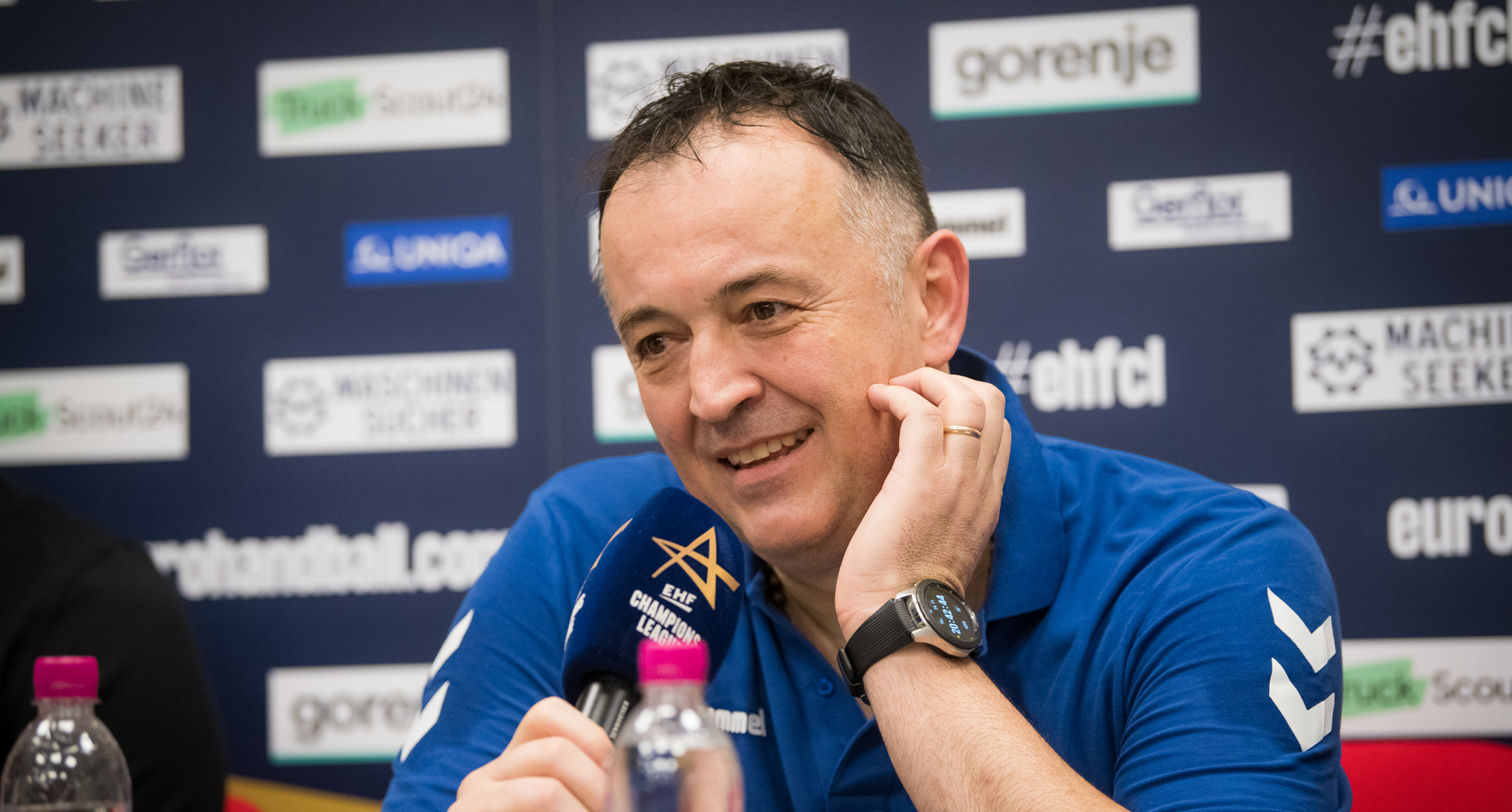 We had a good match here, until the 50th minute. When Veszprém changed the defence to 5-1 we had no answer for this. We had only two or three practices with my team since I started to work as a coach here, so I am satisfied how we played tonight. I am pretty sure that Zagreb will be better and better in the future. Finally I have to tell you that my heart is beating for Zagreb but a little part of it always beats for Veszprém.
Slavko Goluza
Coach, HC PPD Zagreb