After one rescheduled match last week, the EHF European League Men 2021/22 resumes after its two-month winter break with a full round on Tuesday night.

As the group phase heads into round 7, the situation in the four groups becomes clearer as more teams can secure their place in the Last 16 while others must avoid early elimination from the race to the knockout phase.

In group A, Orlen Wisla Plock can follow Füchse Berlin to the Last 16 with at least a point against Pfadi Winterthur.

Two teams in group B are under pressure to keep their slim Last 16 hopes alive, as Cocks and Chekhovskie medvedi are on the verge of elimination: everything but a win would put them out of the race for the next phase.

In group C, SC Magdeburg want to maintain their unbeaten status when hosting Gorenje Velenje, who are battling to get into the top four. Things also get tight for PAUC Handball, who are currently on one point and visit third-ranked RK Nexe.

Group D is up for a close finish over the remaining four rounds, with leaders USAM Nimes Gard hosting runners-up HC Eurofarm Pelister, and Grundfos Tatabánya KC facing a must-win game against AEK Athens to keep any Last 16 dreams alive. 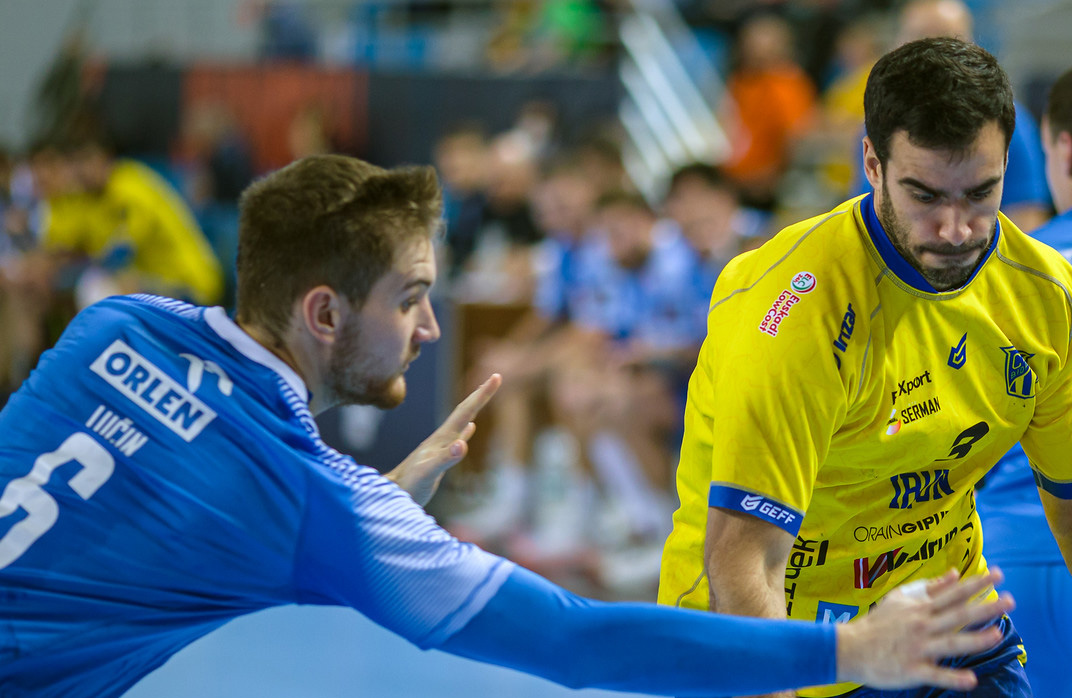 Finally, the European League is back! We are playing at home against a team (Pfadi) which showed in the last match that they can play at a high level. I hope that we will play a good match and the points will stay in Plock.
Tin Lucin
Orlen Wisla Plock left back

We proved in the last one or two years that we can stand the heat in away matches, like as we won at Nantes. In the end, we can beat any opponent in the Bundesliga and in the European League if we defend on the highest level. We want to climb in the ranking, and we have four finals ahead.
Bjarki Mar Ellisson
TBV Lemgo-Lippe left wing 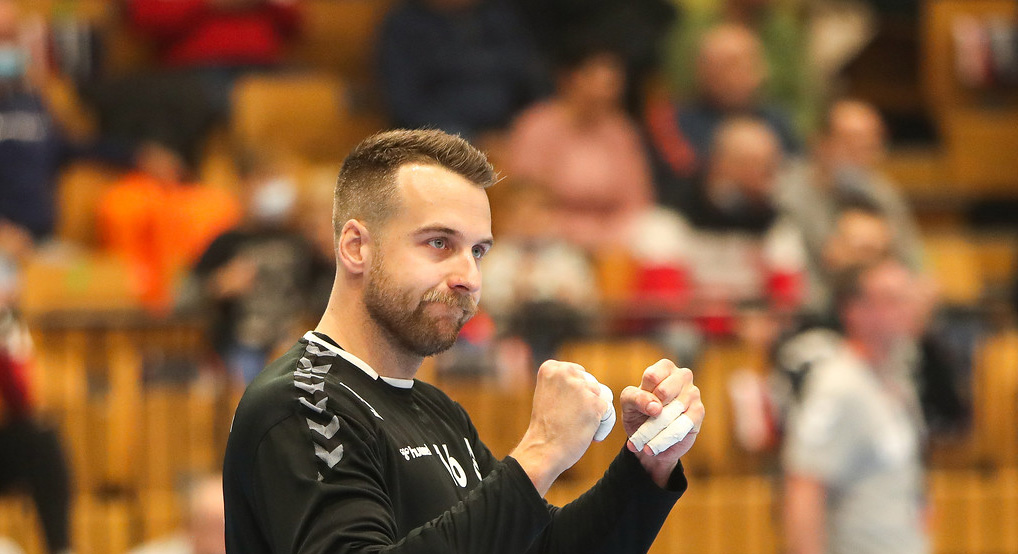 Magdeburg are currently the leading team in the Bundesliga and that says enough about them. We have to go into the match as focused as possible from the first minute, because they will punish every mistake. I hope we show the right face: brave and fighting. Then anything is possible.
Aljaž Panjtar
RK Gorenje Velenje goalkeeper

PAUC have very good players and can be a very awkward team. I honestly expected them as favourites in our group. We beat them in the first game in France with a minimal goal difference and we will certainly do our best in this game to beat them again.
Branko Tamše
RK Nexe head coach

Next Article Big shake up in first power ranking of 2022

SUMMARY: Coverage of round 7 in the EHF European League 2021/22 group phase

SUMMARY: Running coverage of all matches in the penultimate round 9 of the EHF European League Men 2021/22 group phase

Last 16 could be fully booked after round 9

ROUND PREVIEW: Teams from groups C and D might claim the four open spots in the EHF European League knockout phase on Tuesday

SUMMARY: Coverage of the second leg in the EHF European League Men 2021/22 Last 16

LAST 16 PREVIEW: The quarter-final line-up of the EHF European League Men will be confirmed on Tuesday

SUMMARY: Titleholders Magdeburg held to 29:29 draw by Sporting as Last 16 is set for exciting second leg next week

LAST 16 PREVIEW: The knockout phase of the EHF European League starts Tuesday with the first leg of the Last 16