Herning-Ikast prove too strong for Lada

Herning-Ikast Handbold had already secured a quarter-final spot in the EHF European League Women 2021/22, but the Danish side did not slow down as they beat Handball Club Lada 34:27 to maintain their perfect record in group C after five games.

WATCH: Lovely build-up from @LadaToglatti but #HerningIkast's Sabine Englert could see what was coming! Great save to maintain the lead!#ehfel pic.twitter.com/mqbVYnuxQ2

Lada on the brink of elimination

The Russian club were seeded directly into the group phase and were viewed as being among the competition favourites, yet their performance has been quite a disappointment.

Lada, who have already lost four matches, only have two points under their belt because their home match against Magura Cisnadie, cancelled due to the Covid-19 restrictions, was assessed as a 10:0 win in their favour.

However, if Magura avoid defeat at Storhamar later on Saturday, Lada will lose their chance to progress to the quarter-finals — with one match to go. 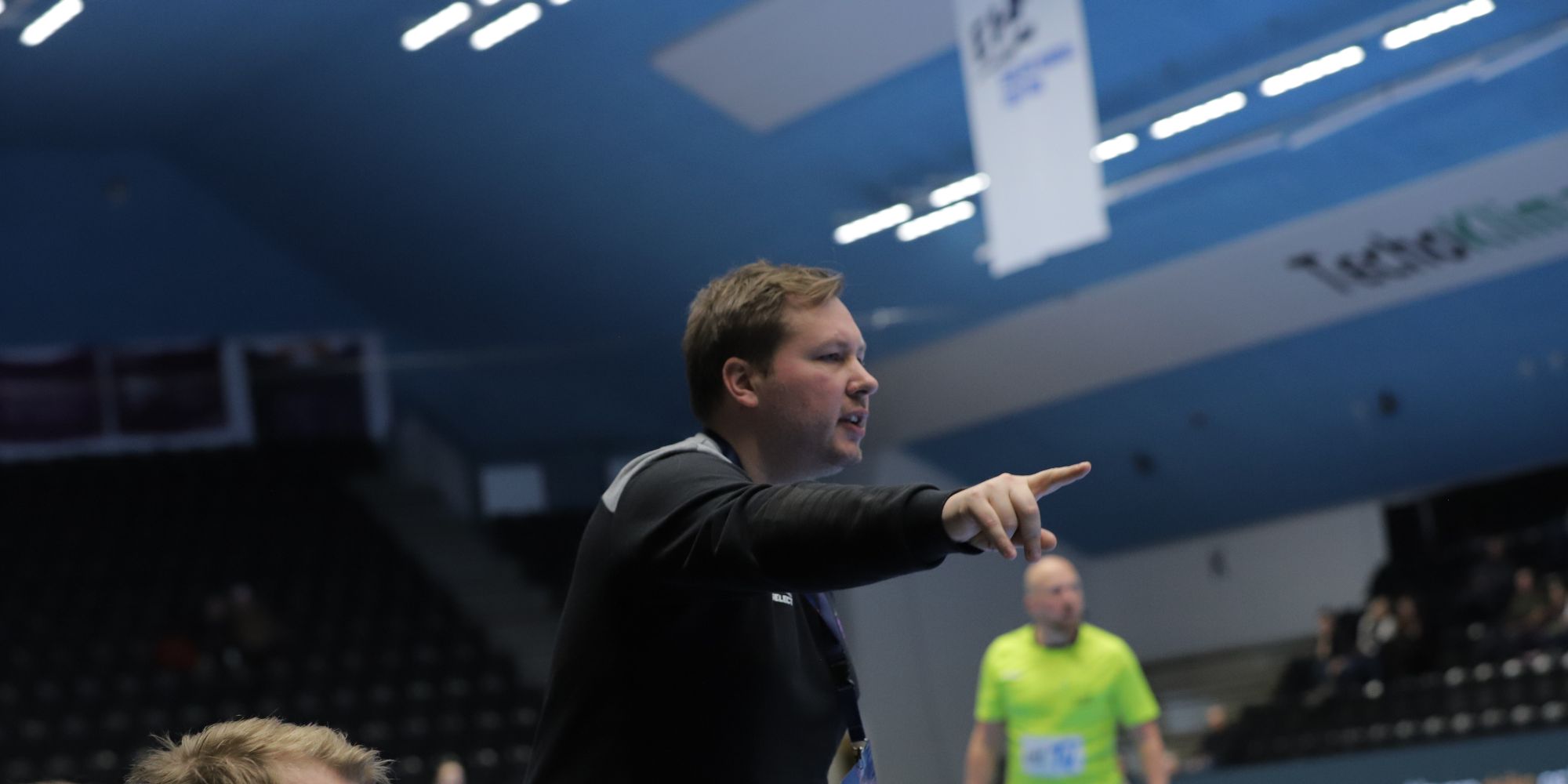 It was a good match from our side, especially after the break. We had some problems in the first half but became much better in the second half. Our keeper began to have some saves, and the defence worked a little bit harder, which gave us good opportunities in the other end.
Daniel Grønhøj
Coach, Herning-Ikast Handbold

Next Article Late surge lifts Metz to a seven-goal win

Frey aiming to end Herning-Ikast stint on a high

FEATURE: Sonja Frey has been a breath of fresh air for Herning-Ikast, but she will play two of her final games for the club at the Energi Vi…

PREVIEW: Two teams from Norway will be looking to record their second wins in the group phase of the EHF European League Women 2021/22