Defending champions Costa del Sol Malaga have one foot in the EHF European Cup Women 2021/22 final. In the first leg of their semi-final, the Spanish team won 36:21 after dominating the match against Serbian rivals ZRK Bekament Bukovicka Banja. 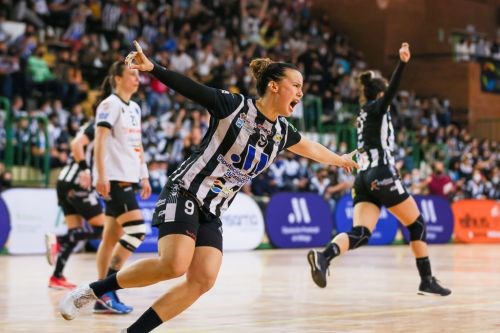 Two goalkeepers who have a lot of experience in Spain's national team did an excellent job on Saturday. For Malaga, Mercedes Castellanos stopped 14 shots for a 50 per cent save rate, while Rocasa veteran Silvia Navarro finished with a 42 per cent save efficiency after making 14 saves.

However, it was Galychanka's Viktoriia Saltaniuk who made the most saves – 17 – and her 47 per cent save rate was a key factor in Lviv's victory.

Málaga hope for goals and record crowd in final

FINAL REVIEW: Gran Canaria took a step towards winning the trophy, beating Malaga by four goals in the Spanish derby

All-Spanish final throws off in Telde

FEATURE: During the war in their country, the Ukrainian team were given a helping hand by former rivals