Plock against GOG was a case of one team that delivered two good games and won one of them, and another that remained undefeated after their first two outings.

In the end, defenses had the upper hand and to that end, Plock remained kings of their castle. Their well-polished defensive tactics allowed the Polish team to take control of the game in the first half and not let go.

GOG pushed in the last quarter, but the hosts stayed on top to secure their second home victory of the Machineseeker EHF Champions League group stage.

For Plock, defense made the difference

Since the start of the season, GOG have always scored at least 30 goals and have lost only one match. Tonight, Nikolej Krickau's players only netted 27 times, unable to find a solution against Plock's mobile defence, which constantly threatened their efforts.

Morten Olsen lacked the impact he usually has and, no one was able to fire a spark. Tale of the night, if you want to beat GOG, defense is the key. 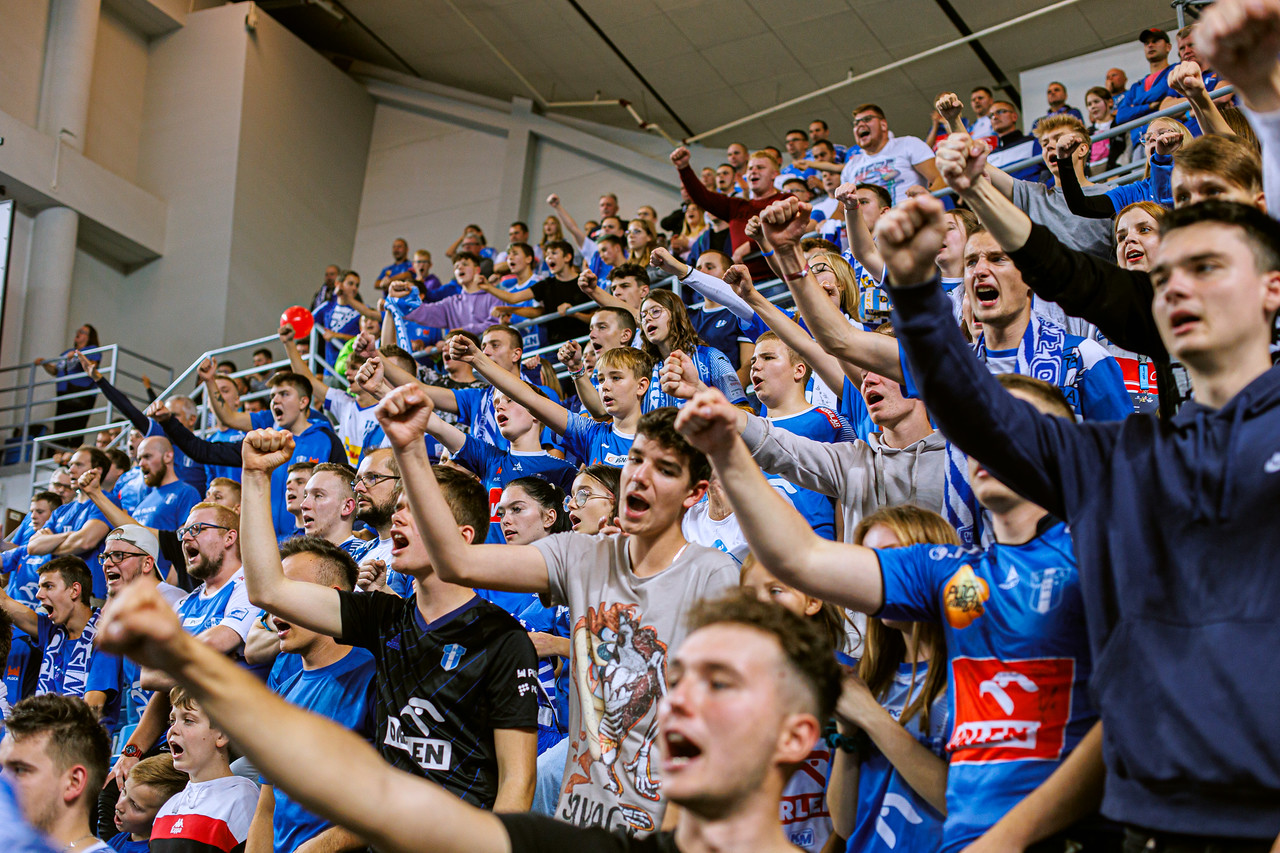 Congratulations to my team, because matches against teams like GOG are never easy. Wisla and GOG are teams on a similar level - GOG played a fantastic competition and year to year are becoming a better team, despite the fact that important players leave.
Xavi Sabate
Wisla Plock coach

Next Article Nantes untroubled on way to second victory