Portugal down Switzerland as all home teams win

The first leg of part 1 in qualification phase 2 for the 2023 IHF Men’s World Championship in Poland and Sweden was completed Thursday evening with wins for the home teams in all three matches.

While Portugal (33:26 against Switzerland) and North Macedonia (30:22 against Romania) built a substantial buffer ahead of the second leg this weekend, Austria (35:33 against Estonia) face a more open return match.

On Wednesday, Greece, Slovenia, Slovakia, and Israel also had first-leg wins. All reverse fixtures are scheduled for Saturday and Sunday. 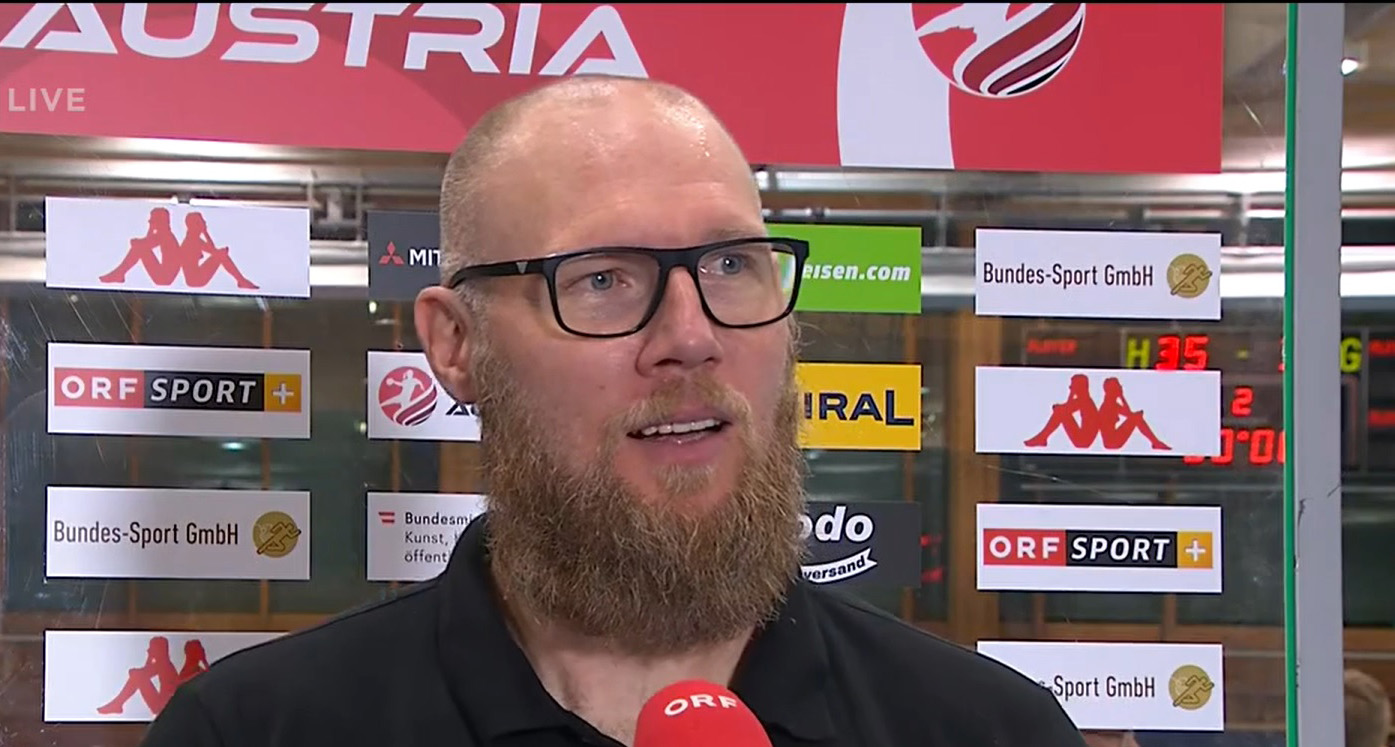 I am satisfied with the win. The guys gave everything. Winning by two is a pity because we were four ahead in the second half, but the goalkeeper of Estonia did well, too. We had our chances, missed several 100-percent chances, but it was good how we kept cool in the last minute and won this match.
Aleš Pajovič
Austria head coach

Next Article Six winners face away challenge in qualifiers race

ROUND PREVIEW: European powerhouses gear up for the second part of the Qualification Part 2 of the 2023 IHF Men’s World Championship, due to…

DRAW REVIEW: 18 teams go head-to-head in November for a place in the next qualification phase for the final tournament in Scandinavia

DAY REVIEW: With a crucial 33:30 win against Portugal, Netherlands are favourites to qualify for a first IHF Men’s World Championship berth…

NEWS: Ticket sales for the EHF EURO 2022 to launch with packages available from 29 April and day tickets from 11 May

Serbia down Slovenia with memorable performance

ROUND REVIEW: Serbia shock Slovenia with a 34:31 win on a night when Europe’s powerhouses left little to chance in the first leg of part 2 o…