Storhamar through after win in Togliatti

A 30:25 win at Handball Club Lada helped Storhamar Handball Elite to finish second in group C and book their ticket in the EHF European League Women quarter-finals. Lada stay bottom of the group and are eliminated.

The Russian side, who were seeded directly into the group phase, declared ambitious goals before the first match, but the reality proved to be different. Despite having a number of Russian national players in the squad, Lada had a disappointing campaign, losing five matches and only getting a 10:0 win for the game with Magura Cisnadie which was postponed due to the Covid-19 situation.

On Thursday, Lada lost against CSKA 41:23, which was their biggest defeat in the Russian league in 12 years. Three days later, they needed to win by at least eight goals to squeeze into the EHF European League Women quarter-finals, yet another defeat left them frustrated again. 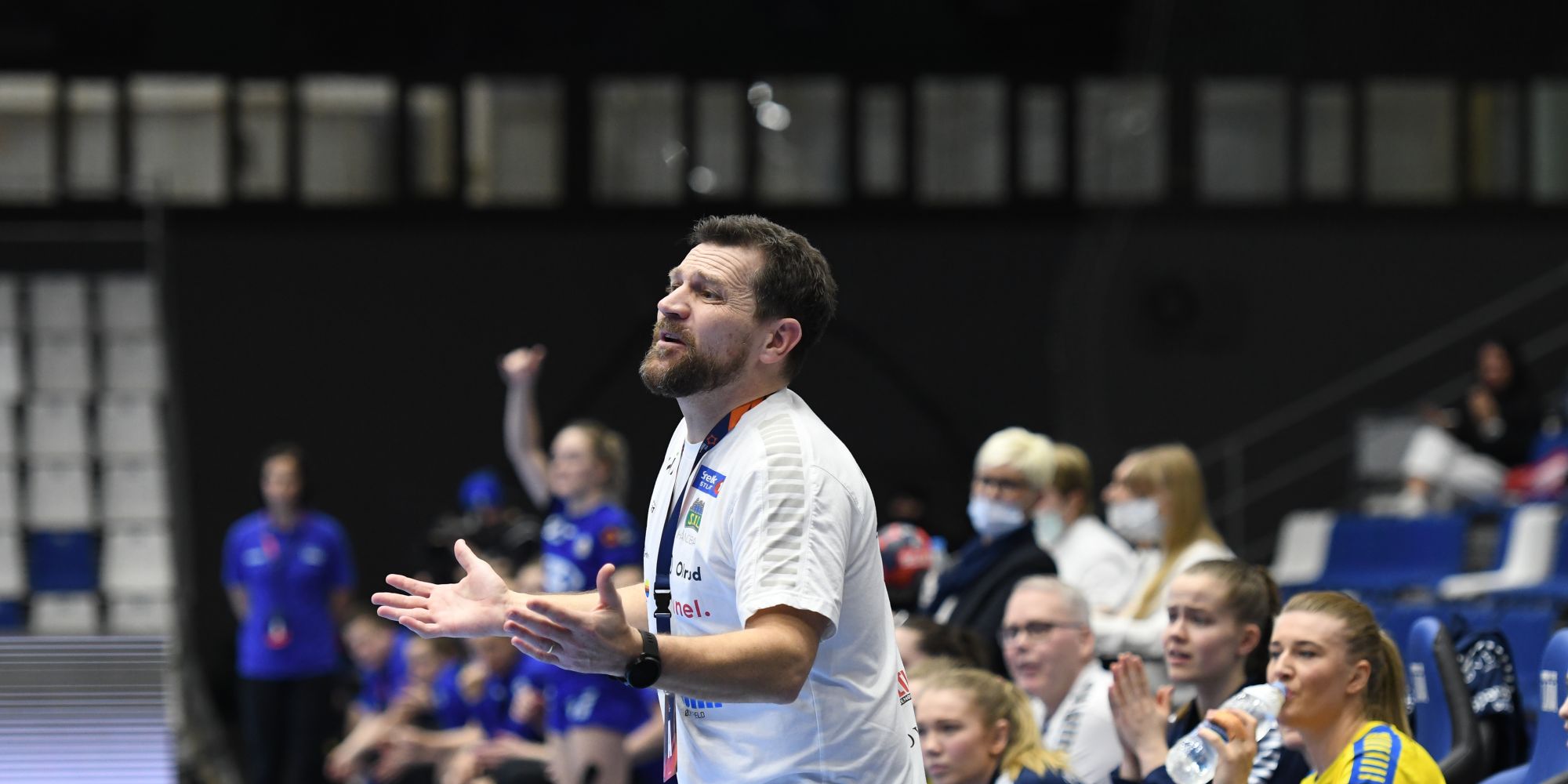 We were very happy to win today because we were afraid of the difference to Lada. We had to win the game. It’s difficult to play when you have scored in the previous game.
Kenneth Gabrielsen
Coach, Storhamar Handball Elite 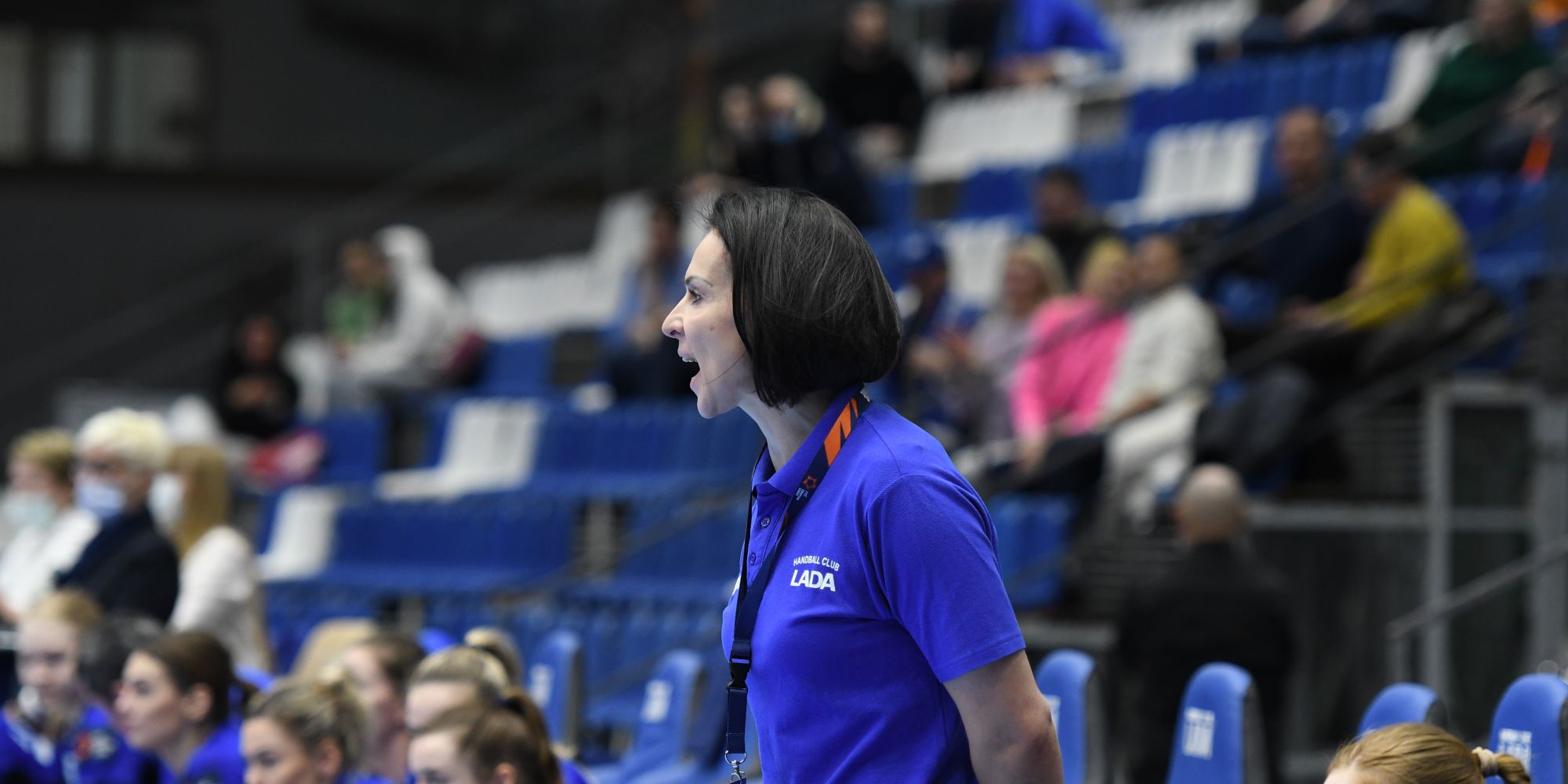 We had a plan to play from the defence. We changed our defence and tried to make it more variable. The central part was protected, but we conceded from all other positions. If you don’t score yourself, everything goes wrong.
Ekaterina Marennikova
Coach, Handball Club Lada

PREVIEW: Two teams from Norway will be looking to record their second wins in the group phase of the EHF European League Women 2021/22