After securing their second win in the EHF Champions League Women 2021/22 quarter-finals on Saturday against Krim Mercator Ljubljana, 33:24, Vipers Kristiansand became the first Norwegian side to clinch three consecutive spots at the EHF FINAL4 Women.

Until Saturday, Vipers had not clinched an aggregate win by such a large margin in the EHF Champions League Women, with everything clicking at the right time, just one month before the EHF FINAL4 Women in Budapest.

With Nora Mørk in stellar form in recent games, Vipers look poised to mount a serious challenge to retain the title they won last season in the final against Brest Bretagne Handball. 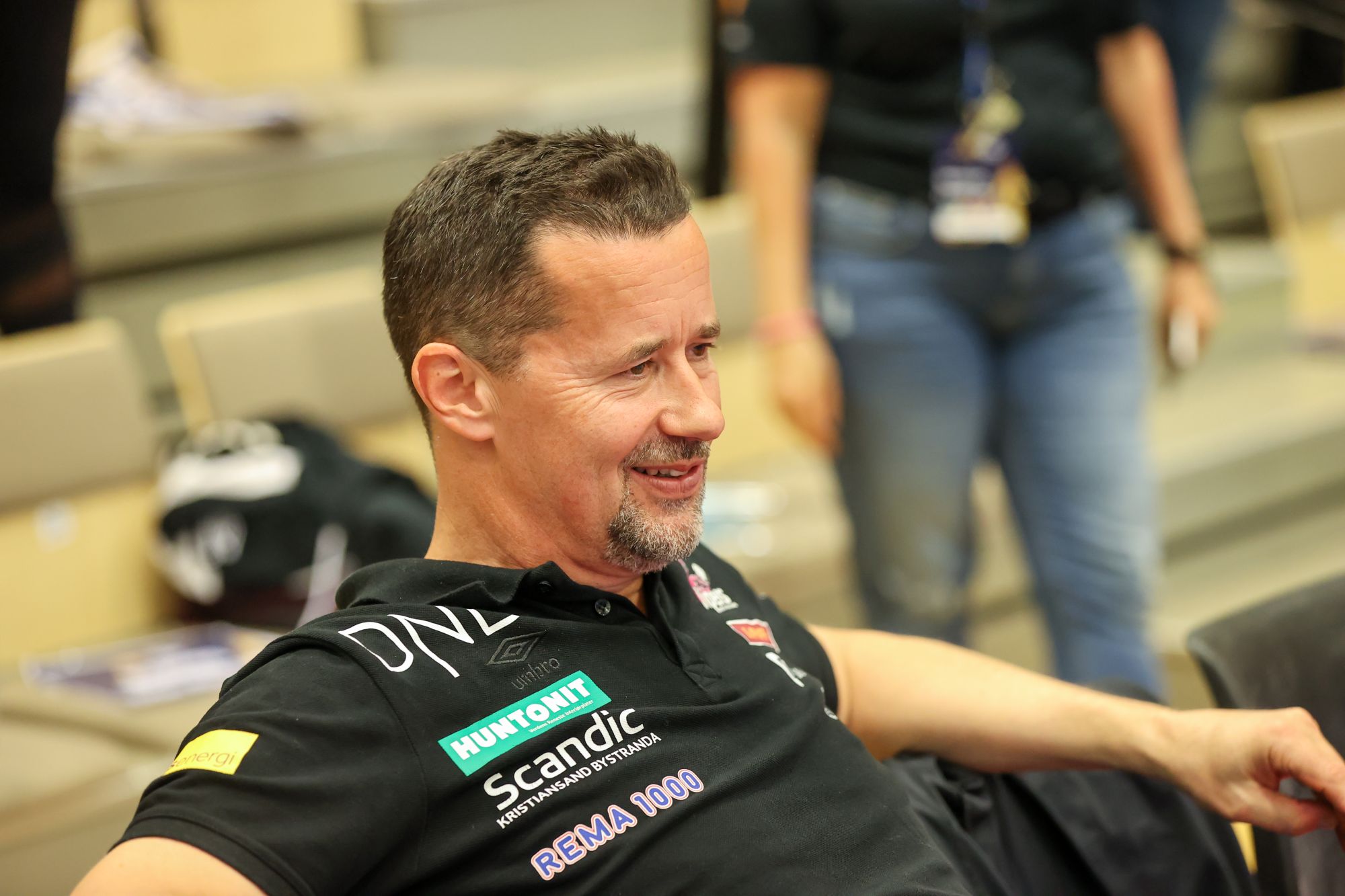 Reaching the EHF FINAL4 is a great day for Vipers. It’s the third time in four years that we accomplish this, and I couldn’t be happier with everything at the club. The players, my team, my staff, the organisation as a whole – it’s especially sweet to do it with a lot of young players who haven’t played in the Champions League before.
Ole Gustav Gjekstad
Coach, Vipers Kristiansand 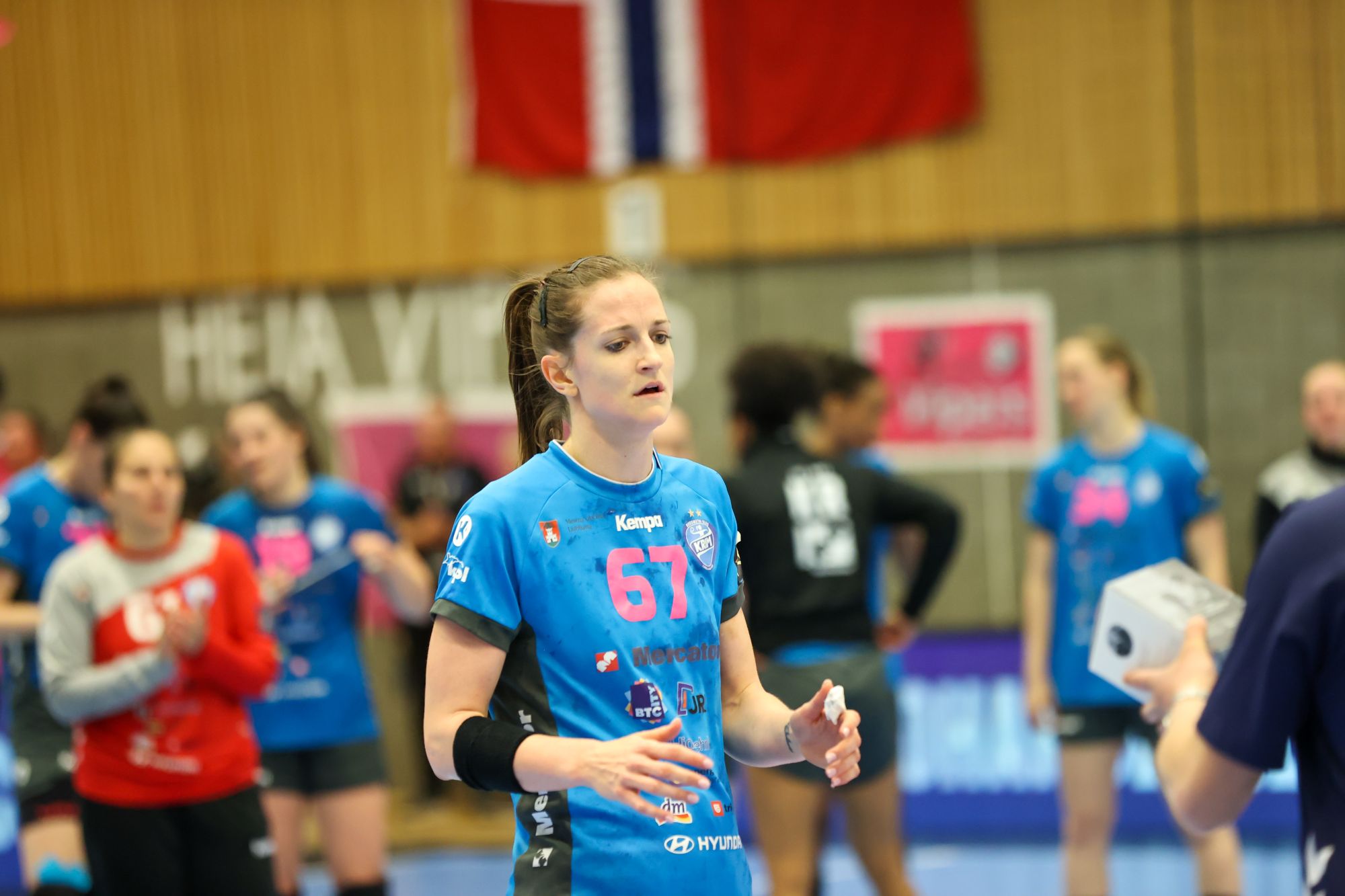 They were the best team in both games and they deserved to win. I think the reason today was so tough was the first game. We made too many mistakes at home, and today we had to chase the score the whole game. At the beginning, there were too many nerves and we didn’t track back the way we agreed before the game.
Ana Gros
Right back, Krim Mercator Ljubljana

Wisla Plock ready for the next step

COUNTDOWN #9: Orlen Wisla Plock (POL). The Polish side is back in the top flight after two straight EHF Finals appearances

COUNTDOWN #7: SG BBM Bietigheim (GER). The German champions are coming off a perfect season in all competitions