Hampus Wanne, Jim Gottfridsson, Magnus Rød and Simon Hald were among the players not on the court for SG Flensburg-Handewitt on Thursday in Bucharest for their EHF Champions League Men group phase match against C.S. Dinamo Bucuresti.

The German side, who were also without head coach Maik Machulla and assistant Mark Bult, let the storm pass in the first half, but thanks to Benjamin Buric’s stellar performance between the posts, they sped up after the break to claim a decisive 28:20 victory.

Aaron Mensing is back in the game

The Danish left back's start to the season was a tough one. One will remember the game against Barça in the EHF Champions League when he missed nine shots and his team struggled against the title-holders.

However, Thursday evening was a very different affair. Mensing netted nine times from 13 shots and finished as his team's best scorer. More importantly, he took responsibility when it was needed, and it was no wonder his good period coincided with his team’s. 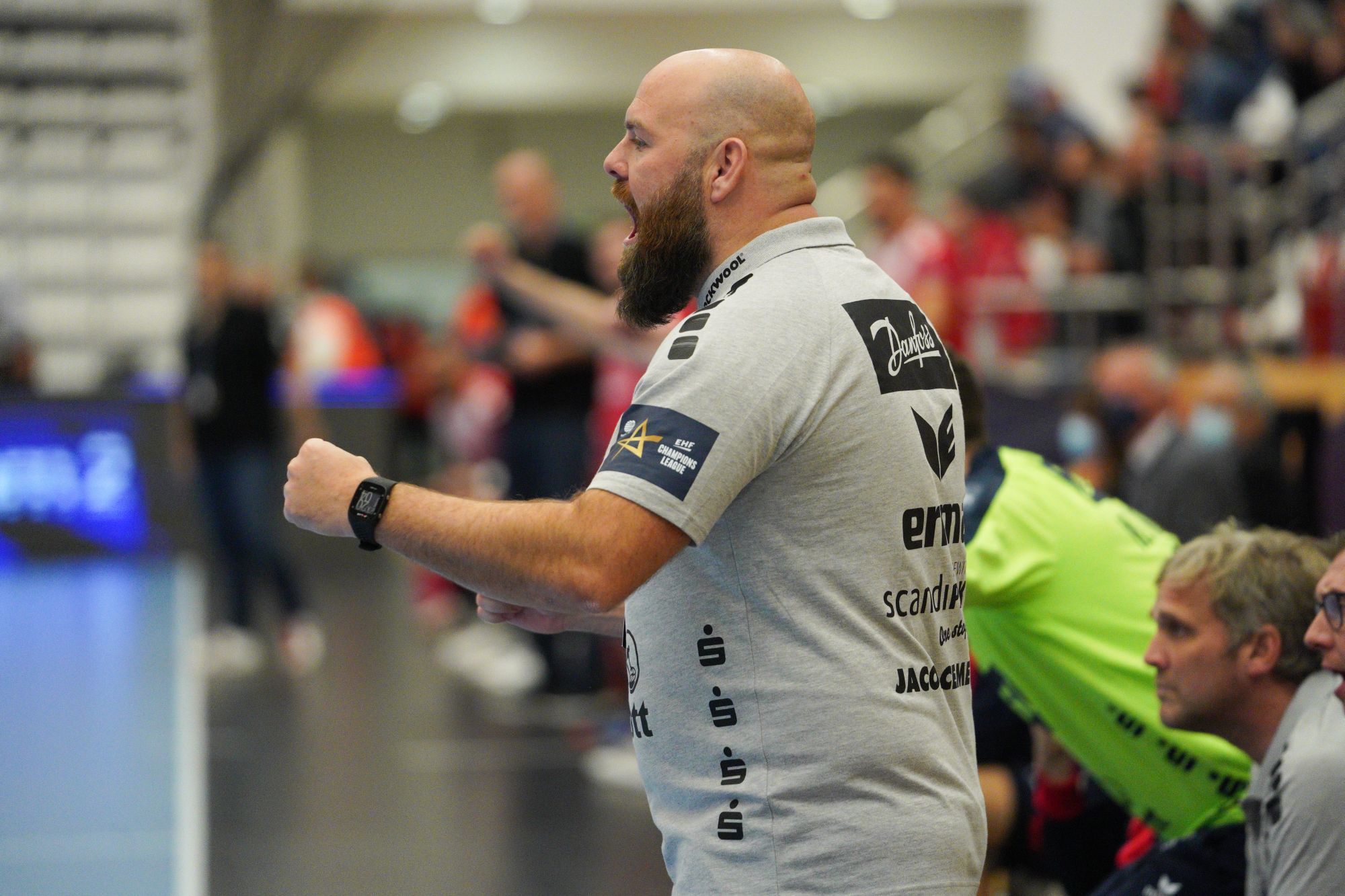 We had a tough week – with coaches and players being sick – but today we had a very good team. I think the first 20 minutes of the second half we made the difference between the teams. Our team was outstanding.
Michael Jakobsen
SG Flensburg-Handewitt coach (Stand-in) 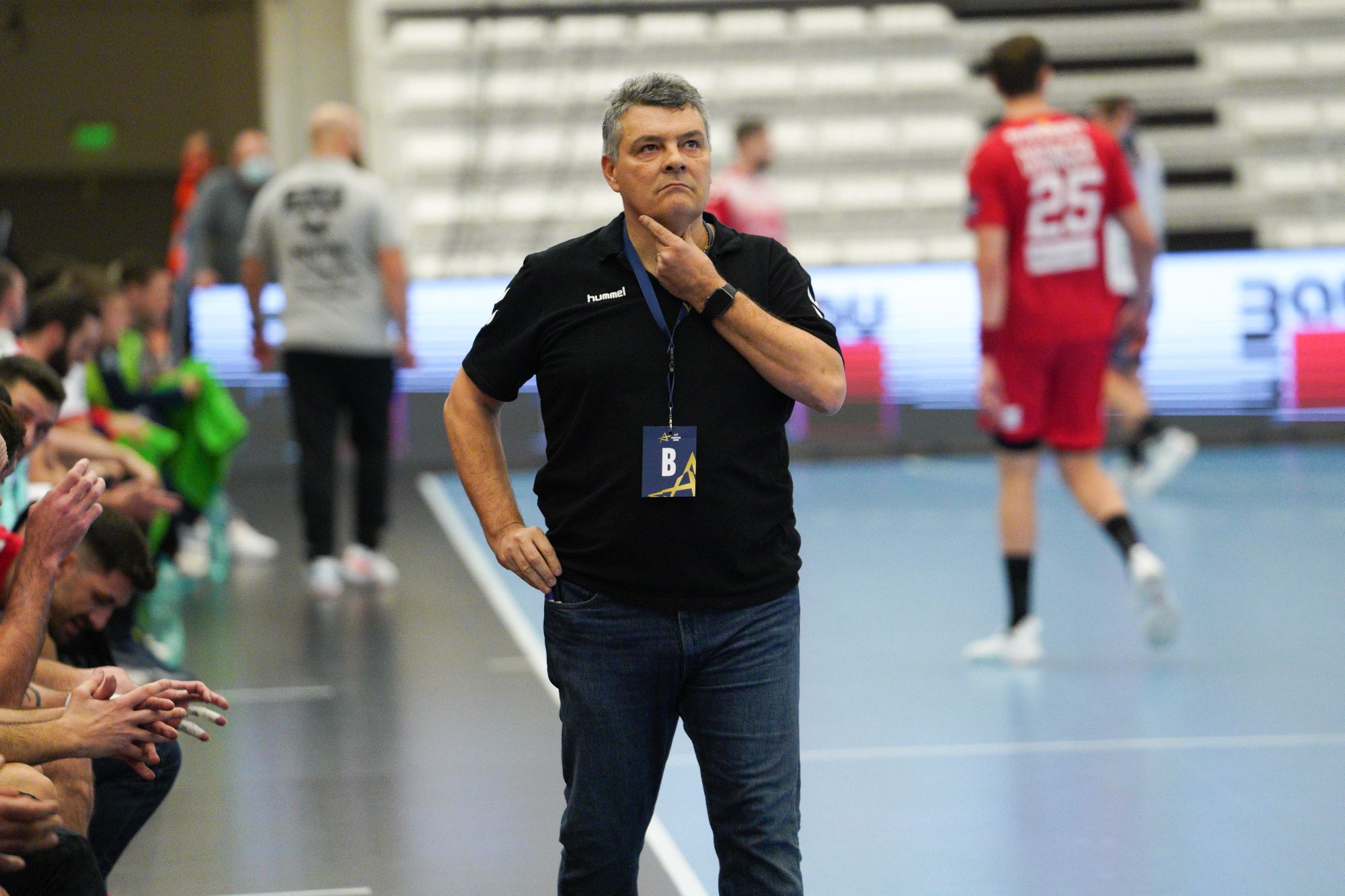 About the match, I think it was the same game we played last week in Flensburg. We had a very good first half, but in the second half our attack was impossible. They played very well in defence and Buric saved our shots.
Xavier Pascual
C.S Dinamo Bucuresti head coach

Previous Article 10-minute surge is enough for Veszprém against Motor

NEWS: The Match of the Week visits Germany and Spain in February for rounds 11 and 12 of the EHF Champions League Men

MIDWEEK PREVIEW: Brest and Metz, as well as Györ, host rescheduled matches from round 9 on Wednesday

This is me: Manu Mayonnade

Two round 10 matches rescheduled for 29 January

NEWS: Esbjerg vs Podravka and Kastamonu vs Sävehof were both postponed last weekend and will now be played on Saturday 29 January

MATCH OF THE WEEK REVIEW: Vipers claimed their fifth straight win in the competition beating CSKA by four goals

GROUP B REVIEW: The Danish team took an early control of the match and ultimately celebrated a five-goal win

SUMMARY: Györ delivered an attacking masterclass against Metz in round 10, while Vipers won the Match of the Week against CSKA