After almost breaking the record for the fewest goals conceded in one half last week in the EHF Champions League Men, Paris Saint-Germain Handball fell three goals short of the record for the most goals scored in 30 minutes on Thursday night.

On the back of scoring 23 times in the first half against FC Porto, the French side controlled the pace in the second half, securing their first away win this season in the EHF Champions League, 39:30.

Just like in round 7, PSG's French goalkeeper was on fire right from the throw-off. Gerard made eight saves in the first half, including three in the first 10 minutes.

With such a wall standing behind them, Gerard's teammates were really comfortable offensively, scoring 23 goals in the first half alone to lead by eight at the break. This season might be the last for Vincent Gerard with Paris Saint-Germain, but he is definitely having his best one yet.

We wanted to finish this group as high as we could. Our group is very difficult and this game was one of the tough ones. We all know how FC Porto is when they play home, but we did a good game. 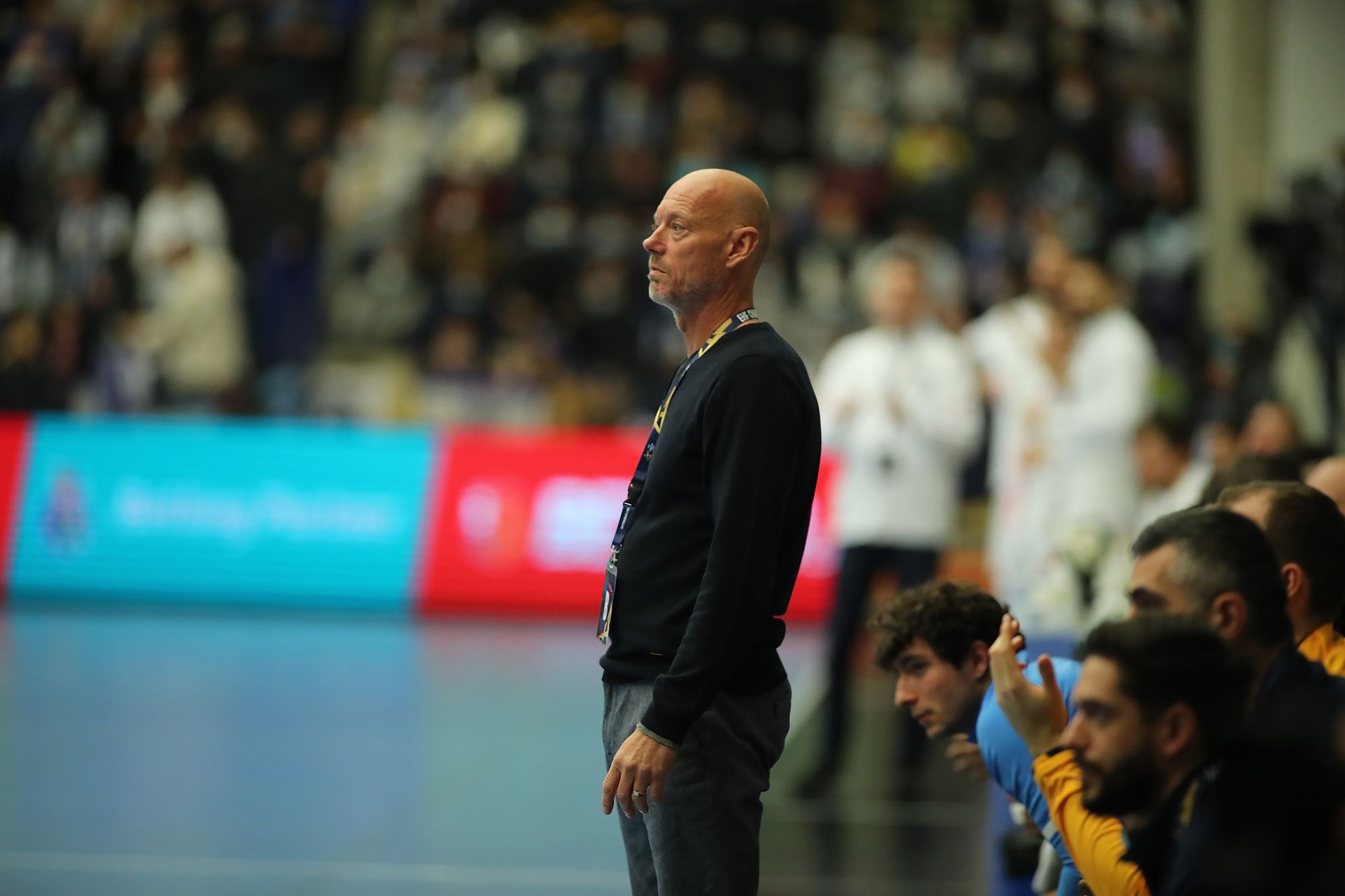 We are a little disappointed for losing this game. Paris played a beautiful and amazing handball – and I'm not very happy of what we are doing so far. We are missing something. And every mistake we pay with goals from other teams.

Next Article Szeged seal the deal in 30 minutes in Skopje

MIDWEEK PREVIEW: Brest and Metz, as well as Györ, host rescheduled matches from round 9 on Wednesday

Two round 10 matches rescheduled for 29 January

NEWS: Esbjerg vs Podravka and Kastamonu vs Sävehof were both postponed last weekend and will now be played on Saturday 29 January

MATCH OF THE WEEK REVIEW: Vipers claimed their fifth straight win in the competition beating CSKA by four goals

GROUP B REVIEW: The Danish team took an early control of the match and ultimately celebrated a five-goal win

SUMMARY: Györ delivered an attacking masterclass against Metz in round 10, while Vipers won the Match of the Week against CSKA

Top four sides in group B to clash in fiery round

ROUND PREVIEW: The group phase of the DELO EHF Champions League is approaching its business end with round 10 this weekend

Dmitrieva: “I have recharged my batteries”

MOTW FEATURE: After a four-month break, Darya Dmitrieva has returned to the court and is ready for Sunday’s MOTW against Vipers