Round 4 of matches in the European League approaches on Tuesday, when group A leaders Montpellier will try to keep their record intact on a trip to Veszprém, who occupy bottom place. Göppingen will wear the favourite suit against Presov while the clash of the evening will take place in Switzerland, where Schaffhausen will host Benfica.

Jim Gottfridsson will return to the court for Flensburg facing his former side, Ystads IF, as the German powerhouse eyes its fourth win in a row in group B.

Nexe and Fraikin BM. Granollers will try to continue their unbeaten streak in group C, while Balatonfüred and Alpla Hard seek the first win of the season.

In group D, the two unbeaten top sides Füchse Berlin (against Aguas Santas) and Skandeborg-Aarhus (against Irun) both play at home and have the chance to increase the gap to the hunters, while Eurofarm Pelister aim for their second victory of the season but must be aware against improving HC Motor. 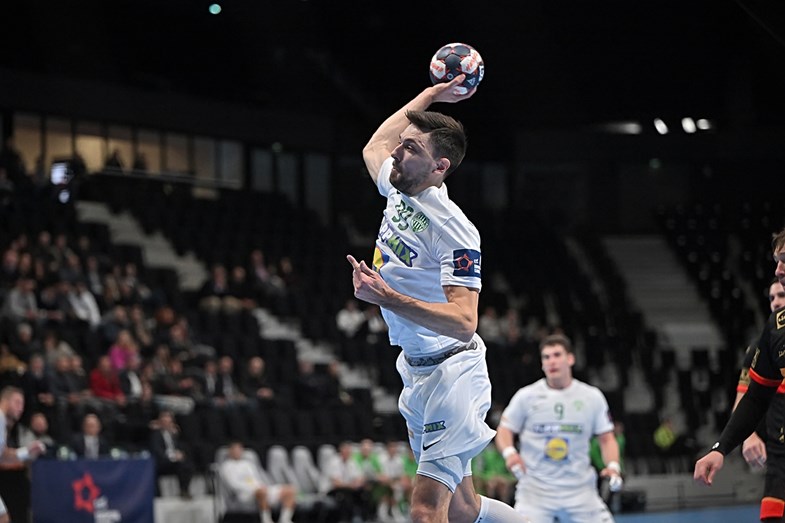 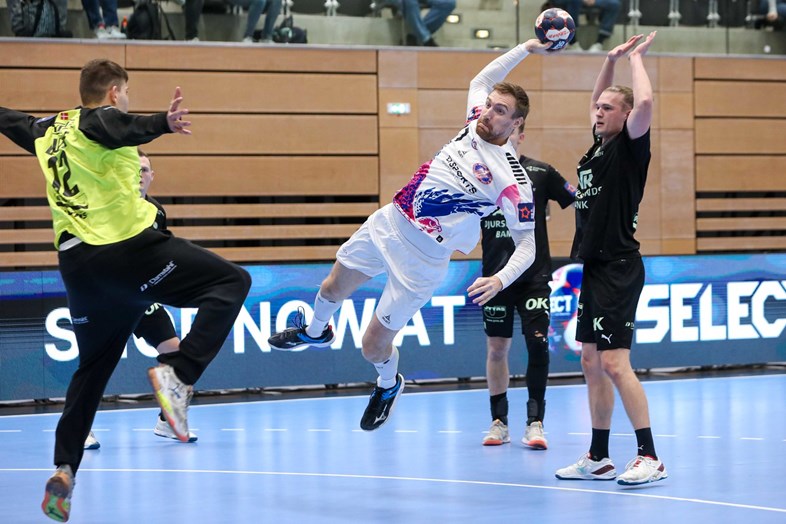