Györ took another win in the EHF Champions League Women, and extended Kastamonu's losing run to 16, the longest losing run in the competition.

It was looking promising in the first 20 minutes as Kastamonu were in contention and even had a short one-goal lead.

However, the Hungarian side turned to a more aggressive defense and more concentrated attack that resulted in a seven-goal lead which helped decided the match.

Every player in Gyor's squad got the chance on the court and kept their smile on throughout. Veronica Kristijansen and Linn Blohm ended the night with eight goals apiece, but another duo had a great day.

Sandra Toft put up a wall in a crucial breaking point in the first half, finishing with eight saves at 37 per cent save efficiency.

In the second half, Silje Margaretha Solberg took over where Toft left and added another nine saves to the statistic at 45-per-cent efficiency. 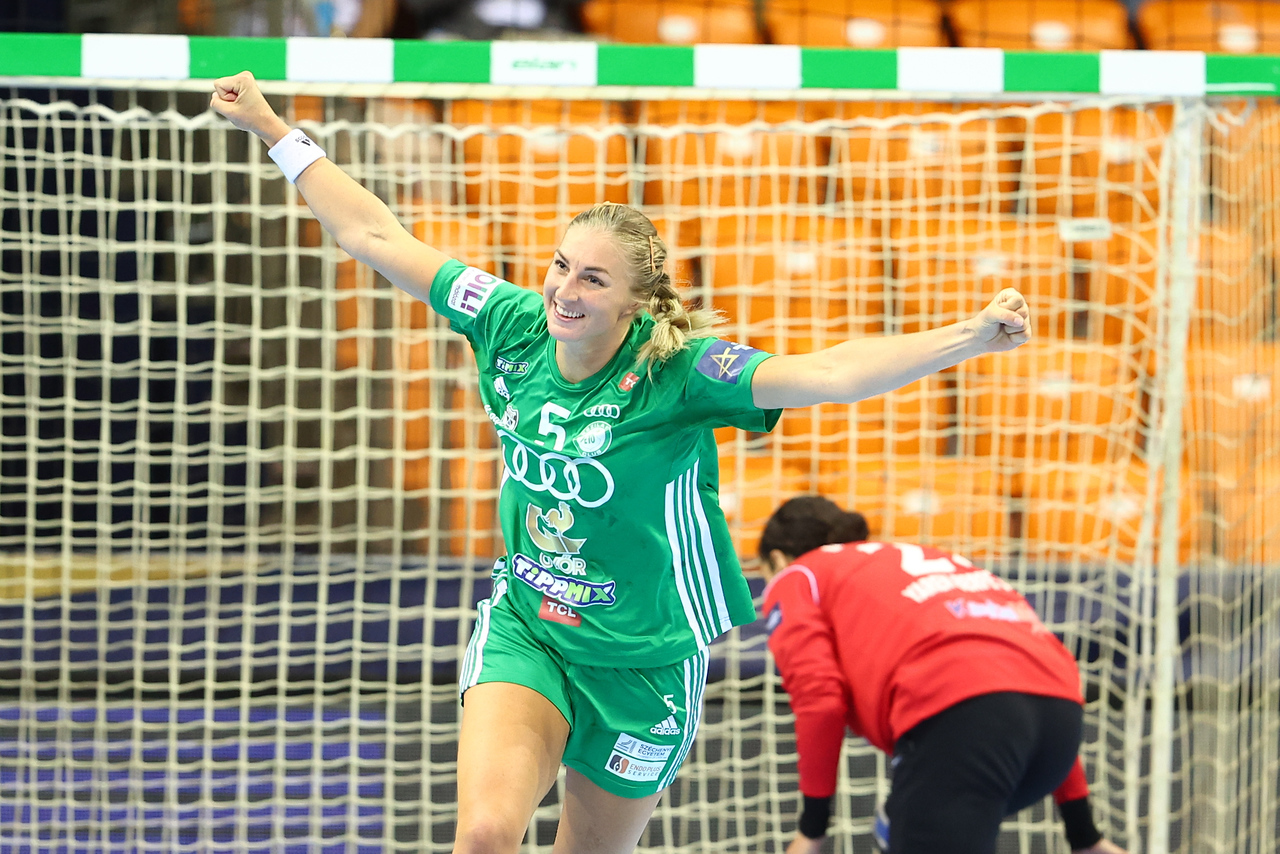 Nothing was easy during the match, I think they played well at the beginning of halftimes. We stayed concentrated and we were fighting, that was the key to being successful. We found some solutions to our problems at halftime.
Ambros Martin
Gyor coach

Next Article Izvidac and Brixen progress after home comebacks