Defending champions Costa del Sol Malaga can sit back and relax this weekend while finding out who else will qualify for the EHF European Cup Women 2021/22 semi-final.

Three more tickets are still up for grabs after Malaga won their double-header in the quarter-final last week.

One more Spanish team is certain to join Malaga in the next round: Rocasa Gran Canaria and Visitelche.com Bm Elche, whose first-leg meeting ended in a 22:22 draw, will meet again on Sunday, this time in Telde. 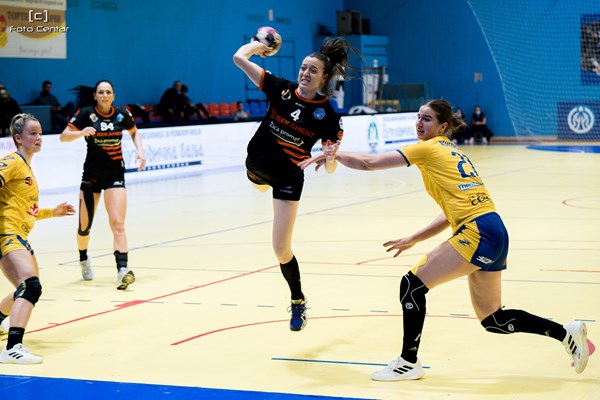 Bukovicka Banja have edged closer towards the semi-final last week, as 10 goals by left wing Tamara Kocic powered them to a 30:23 home win against Dunajska Streda.

Now the teams are set to meet again in Slovakia on Saturday. While the Serbian team hope to defend their seven-goal advantage, their Slovakian opponents can look to their recent results for motivation: both in round 2 (38:26 vs ZRK Borac) and round 3 (36:18 vs UHC Stockerau) they had double-digit home wins.

Next Article Frolova: Aiming high with feet on the ground

ROUND PREVIEW: The last five tickets to the quarter-final will be booked when the Last 16 wraps up this weekend

ROUND REVIEW: The title holders from Spain progressed to the next stage after beating Vestmannaeyjar twice

SEMI-FINAL REVIEW: The title holders took a huge step towards the final, while fellow Spanish side Rocasa lost by one goal against Lviv

Last 16 opens with double-headers in Iceland and Spain

ROUND PREVIEW: Two quarter-finalists will be determined in the first weekend of Last 16 action in the European Cup Women