It was not pretty, nor easy, but HBC Nantes secured their second win against Füchse Berlin, 33:30, to progress to the quarter-finals despite finishing third in the group phase, after winning only five games.

After losing the first leg by the slightest of margins, Füchse Berlin were favoured to progress, as they were playing the second game at home. For large parts of the game, Füchse looked strong and dominated the French side, which failed to deliver in attack, despite a flurry of saves from Emil Nielsen.

Eventually, Nantes’ experience came through, as the team finished fourth in the Champions League, pulled away in the dying minutes, thanks to Rok Ovnicek and Aymeric Minne, who scored at crucial moments to take a surprising, but deserved win. 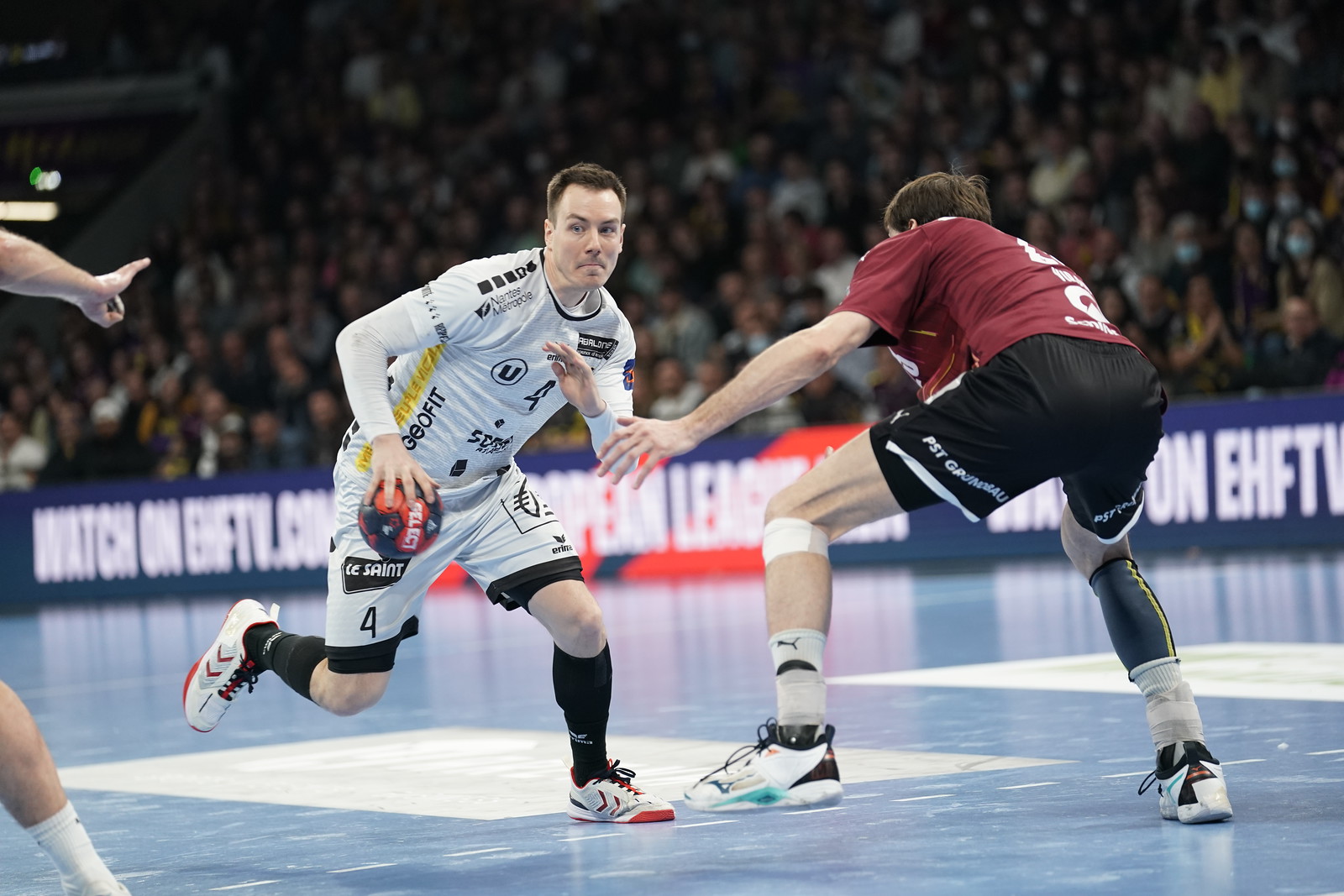 Of course, we are pleased about the win and reaching the next round. It was a very difficult match from the beginning but we started well and that kept us in the game the whole time.
Alberto Entrreriós
Nantes coach