Barça’s streak put to the test by Nantes

Barça start their next attempt to win another EHF Champions League title against HBC Nantes in the second semi-final at the EHF FINAL4 on Saturday, less than six months after the Spanish side came up short in the final of the 2020 edition.

Barça are the only team of the four contenders in Cologne this weekend who have won the Champions League before.

However, Nantes are more than dangerous outsiders, having been to the final in 2018 and coming off a strong campaign that saw them beat the likes of Kiel, Kielce and Veszprém. 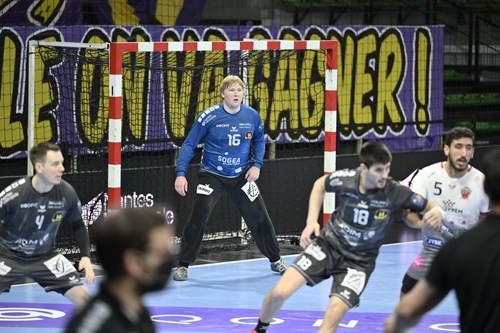 Enjoy the best of Cologne with widespread digital coverage

NEWS: An extensive guide on how to make the most of your EHF FINAL4 weekend from home

The swansong of a giant

FEATURE: After 12 years and 60 trophies with Barça, Xavi Pascual will leave the Spanish powerhouse — and he eyes one more trophy before that…