Four unbeaten sides collide in round 3

The clash between Montpellier HB and Frisch Auf Göppingen will be the highlight of round 3 in group A of the EHF European League Men 2022/23, as both teams have not yet dropped a point this season.

While TATRAN Presov and Fejer B.A.L-Veszprem will try to snatch their first points, Kadetten Schaffhausen and SL Benfica have the opportunity to take a four-point advantage over their opponents.

In what could prove to be a pivotal round for the standings, the two leaders, Flensburg and Valur, meet in group B. The two sides who lost their first two games – TM Benidorm and Ystads IF HF – also face off in Spain.

In group C, RK Nexe and Fraikin BM. Granollers are seeking to continue their winning streaks, while Balatonfüredi KSE and Alpla Hard will try to stop their respective opponents and earn first points of the season.

In group D, Füchse Berlin face a tough test in Bitola against HC Eurofarm Pelister, while Skanderborg-Aarhus have their third consecutive away match when they meet Aguas Santas Milaneza. Meanwhile, Bidasoa Irun have the role of favourites against HC Motor. 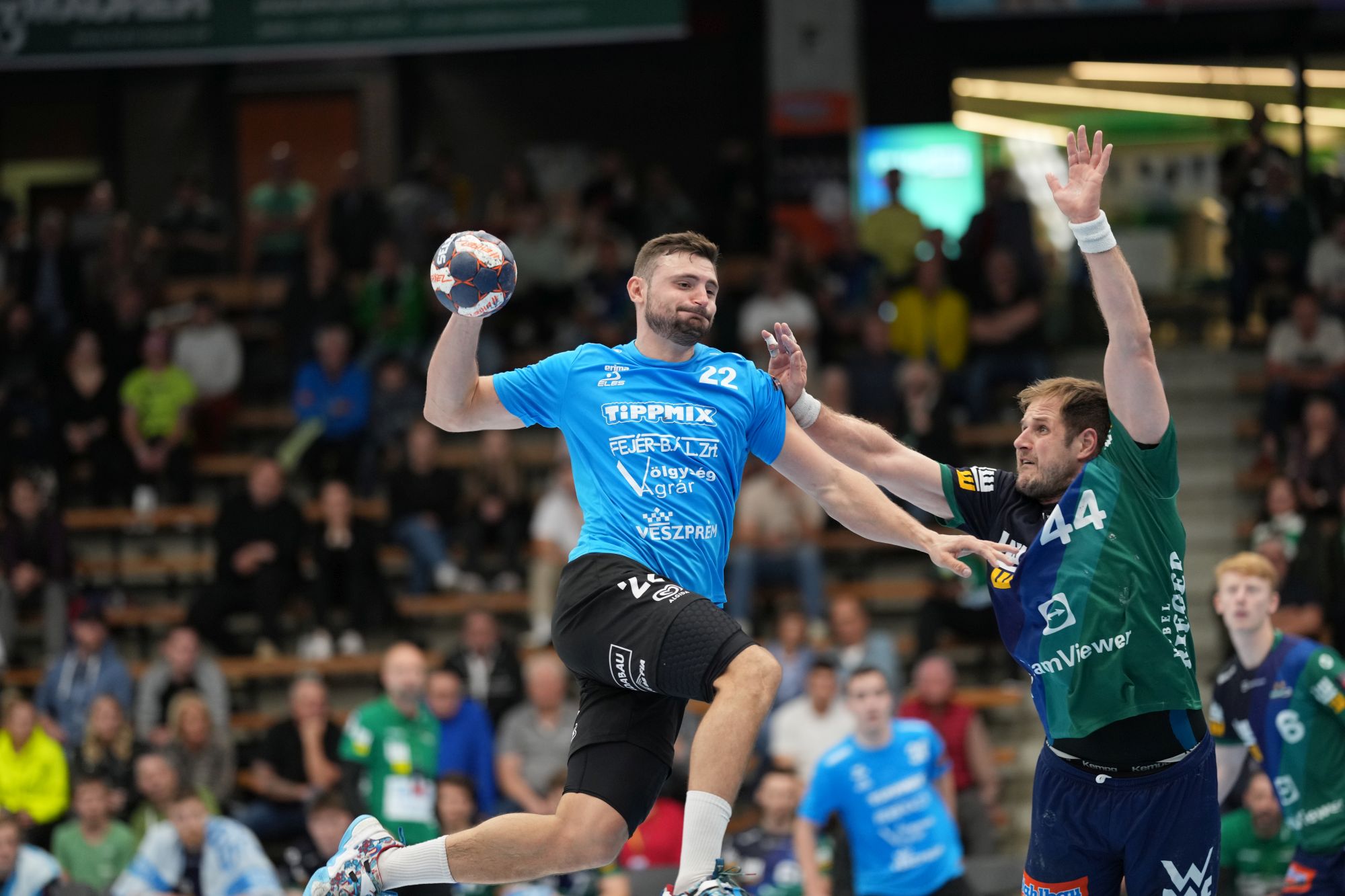 We are really looking forward to play against SL Benfica. It's a pleasure for us to take our place in the EHF European League and we take every game as a big challenge. Playing against clubs with a great history always comes with more motivation, especially when we get the chance to fight with the former European League champions.

Sporting is a team that is well built athletically. They are very well filled in all positions and have very interesting players. They are able to play a variety of defences, they run very well on the counter and half-counter, and they are very quick to take the throw-off from the centre, so we will certainly have a tough job ahead of us if we want to win. It would be very nice if we could continue this winning streak.
Branko Tamse
Coach, RK Nexe

We’ve had a great start with two victories, and now we’re looking forward to meeting Aguas Santas Milaneza in Portugal this week. We’ve really found a solid level in the national league with three consecutive wins in the past eight days, and we want to continue that stability internationally.
Thomas Sommer Arnoldsen
Centre back, Skanderborg-Aarhus

Next Article Who has shone in the first part of the season?

ROUND PREVIEW: The EHF European League Men is heading into round 2 of the group phase on Tuesday

SUMMARY: Coverage of the 12 matches in round 1 of the EHF European League Men 2022/23 group phase on Tuesday night

ROUND PREVIEW: The EHF European League Men starts its 10-round group phase with 12 exciting clashes this week

Montpellier win group A clash to take the lead

GROUP A REVIEW: After beating Göppingen, Montpellier lead the group, while Veszprem and Presov have yet to take their first points